Square Enix Continues To Invest In Arcades: Left 4 Dead And More Releases On The Way

We just love to go through Square Enix’s fiscal year 2014 report, just because it reveals lots of cool information about company’s upcoming releases, financial status, but also Japanese gaming culture. As you may know, arcades are pretty popular in Japan, right? Think again. They are actually far more popular than one would expect. 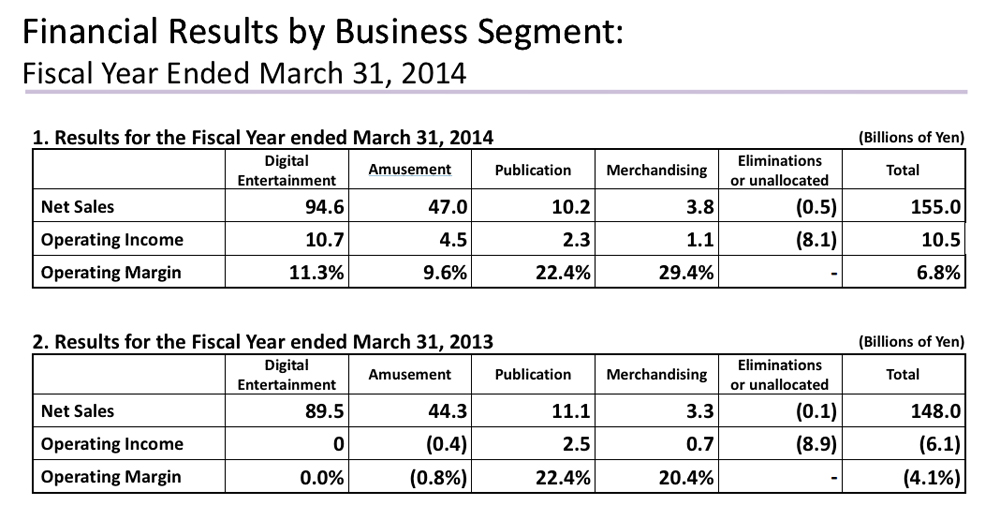 But how popular and profitable can arcade machines be?

What’s the key for the success? What’s next?

In 2005, Square Enix bought the famous arcade manufacturer, Taito Corporation, which is best known for its hit arcade games, such as Space Invaders and Bubble Bobble. Taito’s expertise and arcade legacy, and big releases such as Gunslinger Stratos 2 and Puzzle & Dragons Battle Tournament, have helped the company to reach the success. The report also suggests, the arcade machines are doing strongly, and even attracting new customers. That said, Square Enix is scheduling to launch even more arcade machines in the fiscal year 2015. (April 2014 – March 2015).

One of the big upcoming arcade releases is a new Left 4 Dead game, which being developed in collaboration of Square Enix (Taito) and Valve. It’s a co-op zombie FPS game, and it remains a secret is it a spin-off or a re-release of a previous game in the series. Watch the promo video below.