Watch the new comprehensive trailer of Murdered: Soul Suspect to learn more about the game’s story and gameplay features!

Developed by Airtight Games Murdered: Soul Suspect features a unique experience as you play as the protagonist Ronan, who is a detective seeking the truth for his own murder. You control his ghost and amongst his abilities are possession and influence on humans (and apparently, cats), being able to teleport between locations, and many more that contribute to the supernatural experience. Encounter the antagonist, the Bell Killer, who is an otherworldly serial killer that you must defeat, and help other lost souls solve their own cases through taking up sidequests. Demons are also present to challenge you on your path to the Bell Killer. 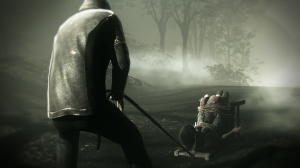 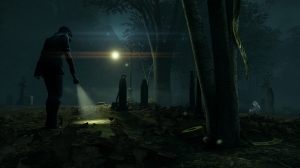 Murdered: Soul Suspect is due for release on June 5th in Sweden and June 6th for the rest of the world for Xbox One/Xbox 360, the PlayStation®4 and PlayStation®3 and Windows PC. Pre-order to guarantee your Limited Edition and get £5/10 off.