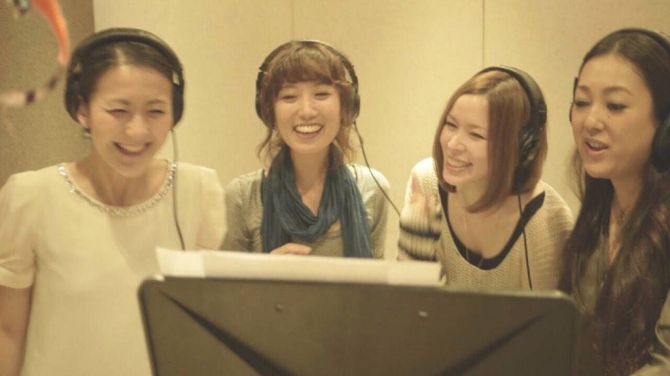 Takeharu Ishimoto has tweeted a picture revealing they have just finished the recording of an English version of “Colorful ~ Fall in Love”. Originally, the song was a bonus track for the game. The composer has also revealed he has done new arrangements and other recordings for Final Fantasy Type-0 HD. It still remains a mystery whether they are new songs or remastered versions of the old ones.

Do you want to know more about Final Fantasy Type-0 HD? Square Enix Europe team is doing an interview with the game director, and you can ask questions here!