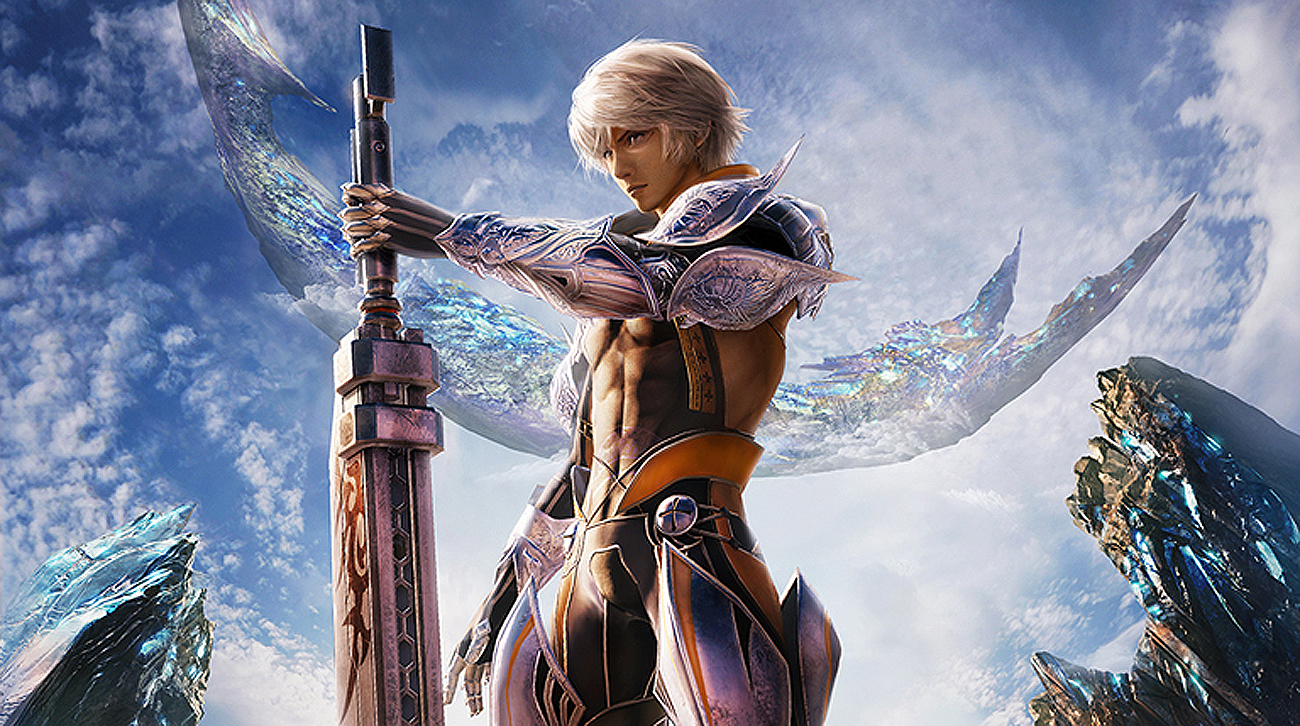 Square Enix has announced that Mobius Final Fantasy has been downloaded over 3 million times in Japan – in addition, Mobius Final Fantasy was awarded as 4th best game of the year by Japanese App Store! The game was released for Android and iOS on 4th June, 2015 – the latest chapter, titled as “Illusion and Doubt”, releasing on December 1. When Final Fantasy VII Remake was announced at PlayStation Experience, Square Enix also launched a collaboration campaign in Mobius where players can obtain Final Fantasy VII Remake themed ability cards, Sephiroth’s katana and Soldier -1st Class- job.

In Mobius Final Fantasy, the player controls Wol who wakes with amnesia in the world of Paramitia. He is one of the multiple people brought from other worlds to fight and help conquer the dark forces of Chaos. His main objective is to fulfill the prophecy where Warrior of Light will arrive and free the world from the darkness. During his journey, Wol is aided by Princess Sarah, Echo, Moogle and Garland.

The battle system and the leveling system in Mobius Final Fantasy are slightly different from other games in the series:

Mobius Final Fantasy has been trademarked in the West, but Square Enix hasn’t yet made any further announcements or statements about the game’s release.