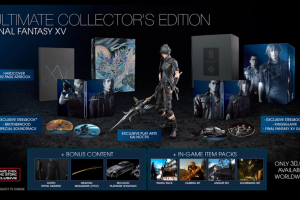 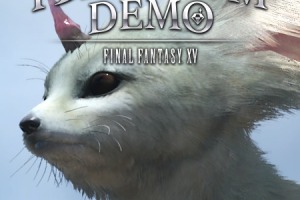 Final Fantasy XV Platinum is a free download demo that offers a glimpse into the final game as it whisks players away to a fragmented dreamscape of Noctis as a child. This storyline is unique to the demo and will not be available in the final version of […]

Square Enix also announced JUSTICE MONSTERS FIVE™, a pinball game for mobile devices combining role-playing elements with some of the franchise’s most iconic monsters. The game will be available to play in-game in Final Fantasy XV when it launches this September. The mobile game will be coming soon, […] 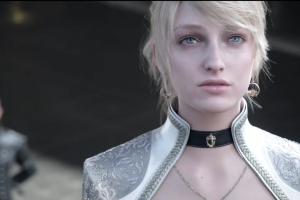 Square Enix announced a full feature length CGI film called Kingsglaive: Final Fantasy XV, which will tell a story about the events before the game. The movie is directed by Takeshi Nozue – known from Final Fantasy VII: Advent Children, which core team is working on the movie too. […]