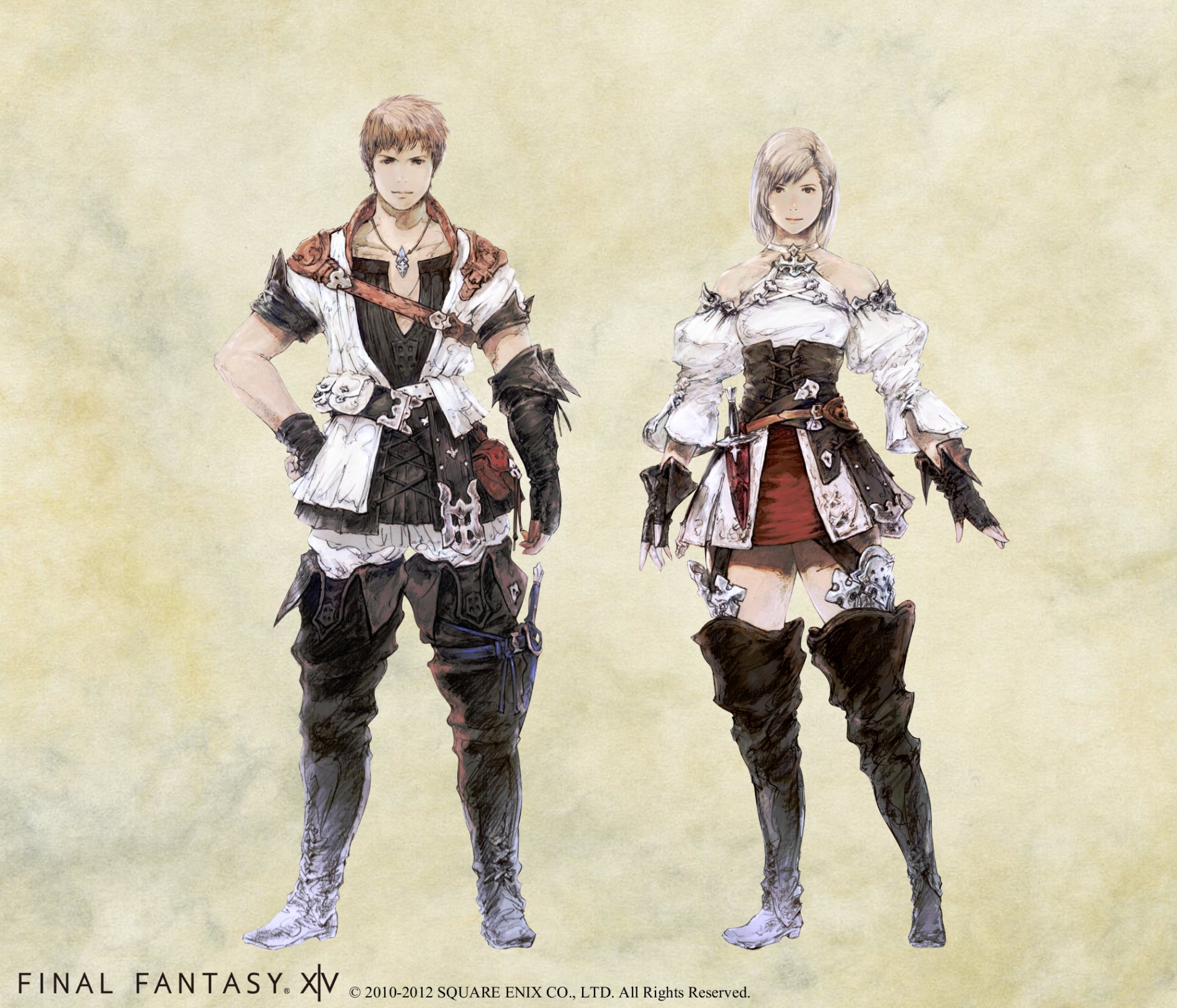 Over the course of some one thousand years and three great migratory waves, the Hyur have become the most populous of the civilized races in Eorzea. The Hyur champion personal freedom and liberty, and their mastery of various languages and traditions lends to their diverse heritage―as is their resulting lack of a unified cultural identity. 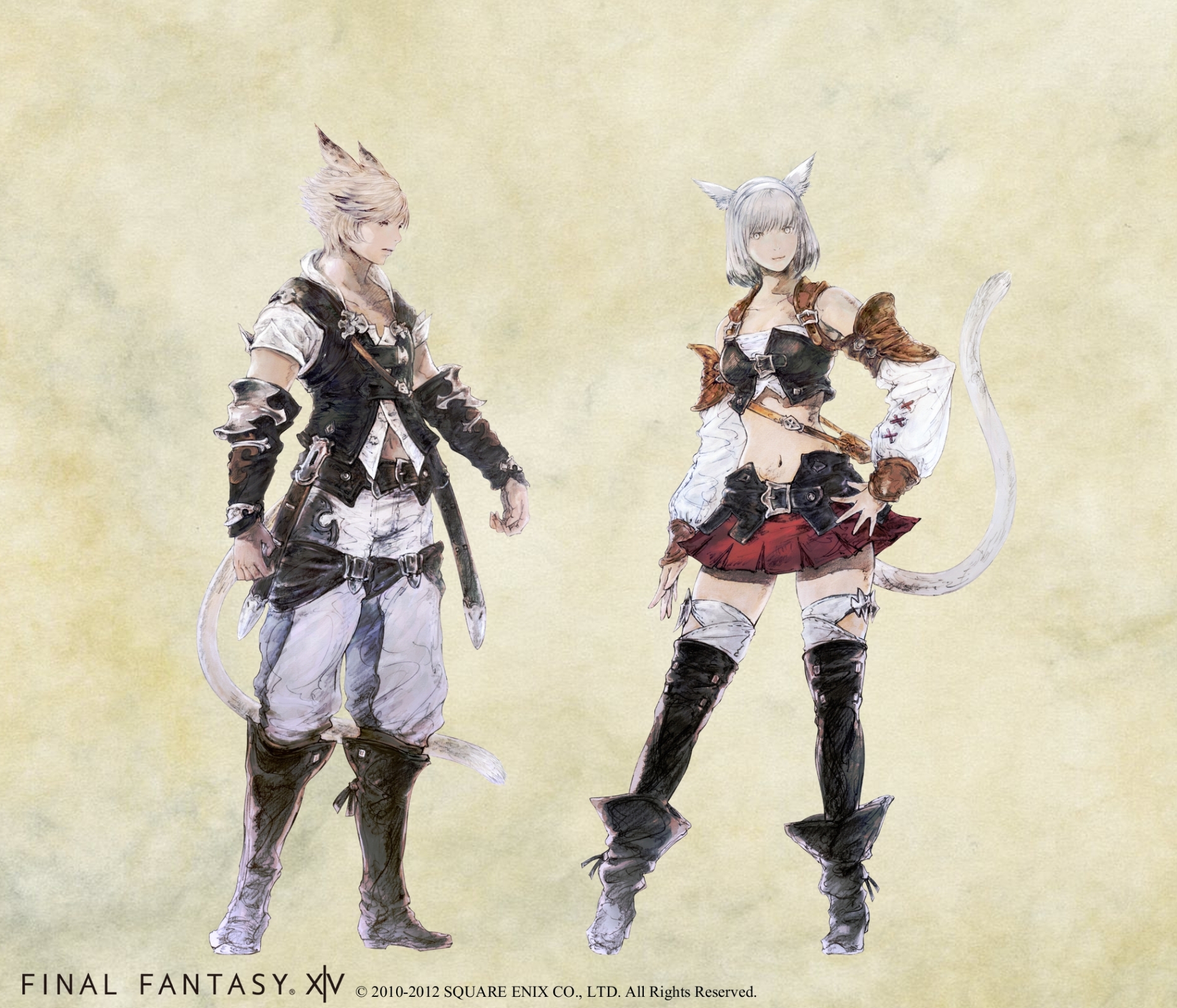 Though their presence in Eorzea is lesser than that of the other races, the Miqo’te are easily distinguished by their large, projecting ears and restless, feline tails. Their ancestors first migrated to the realm during the Age of Endless Frost in the Fifth Umbral Era by traversing frozen seas in pursuit of wildlife for sustenance. Instinctual territoriality causes many among them to lead solitary lifestyles. Males in particular are said to shy from contact. 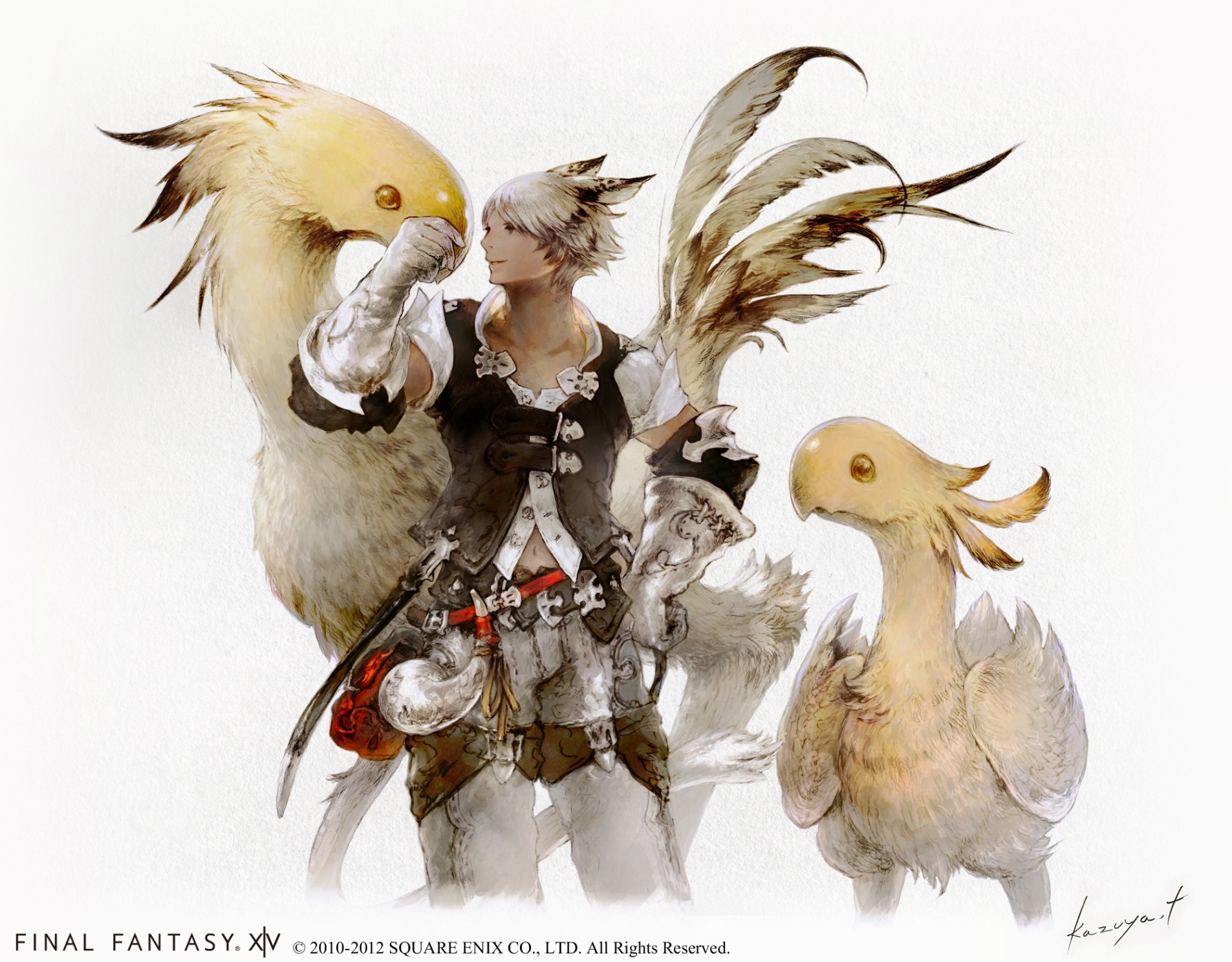