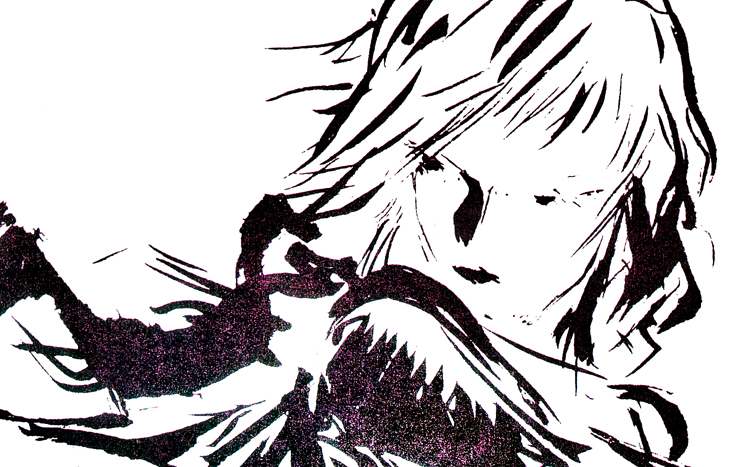 Earlier this month Toriyama and Kitase were traveling around the world visiting Square Enix HQs and holding presentation to community sites and press. The French Final Fantasy news site, FFWorld, had some interesting new details regarding to the music of Lightning Returns: Final Fantasy XIII in their interview with the masterminds of the game.

– In Lightning Returns, Masashi Hamauzu will be composing music related to Lightning – like he did in Final Fantasy XIII-2.

– Each part of world will have a different composer. The world of Nova Chrysalia has been shared in four parts and there is only three composers announced for the game, Mitsuto Suzuki, Masashi Hamauzu and Naoshi Mizuta – who is the fourth one? It’s always possible that they are doing the fourth area together or Square Enix is having a small surprise for us….

– The music will change depending to time of the day – morning, afternoon, evening and night will have different songs.

The song was composed in Switzerland, in small town of Le Locle, while he was touring in Europe. In Le Locle every 15 minutes the bell of the church rings out.  The ringing of the bell gave Hamauzu a strong sense of passing time; which is the main theme of Lightning Returns. The time’s passing is an inspiration for this song – for whole OST. Listen Crimson Blitz below!