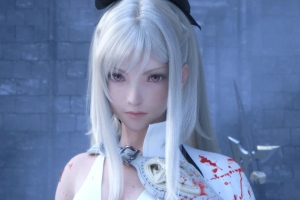 Drakengard 3 will be released in Europe and PAL territories on May 21, 2014. To celebrate the news, Square Enix is releasing a new trailer featuring the game’s opening movie! A prequel to the original Drakengard, Drakengard 3 transports players to a medieval world where six goddess-like sisters […] 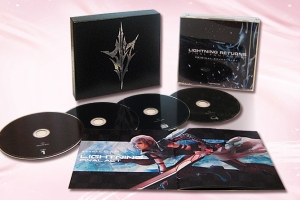 Amazing news coming from Japan! A few Japanese retailers have started listing Lightning Returns: Final Fantasy XIII Original Soundtrack Plus (OST+) this week! According to their description, the OST+ will be available for 2100 ¥ on 26th March, 2014. This means we will be getting brand new music that […] 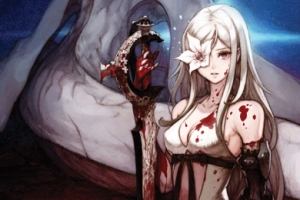 DRAKENGARD 3 ANNOUNCED FOR THE WEST! SEE THE DEBUT TRAILER!

Official Homepage: http://www.drakengardgame.com Official Facebook® Page: http://www.facebook.com/Drakengard Official Twitter®: http://www.twitter.com/Drakengard A prequel to the original Drakengard, Drakengard 3 transports players to a medieval world where six sisters wield special magical abilities as the “Intoners.” These sisters have brought peace to the earth with their power to manipulate magic through song. Harmony […] 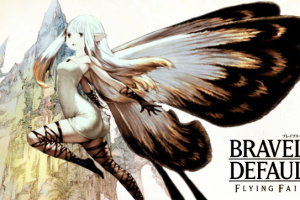 During Nintendo Direct broadcast, Nintendo announced that Bravely Default will be launching on December 6 in Europe and in the first quarter of 2014 in North America. Europe will also get a collector’s edition for the game, and an exclusive artbook as a pre-order bonus. Bravely Default will […] 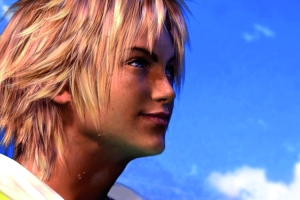 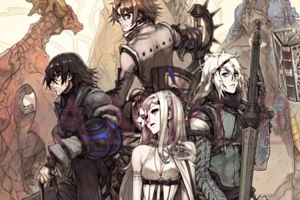 Square Enix has announced that Drakengard 3 a.k.a Drag-on Dragoon 3 will be released in October 31, 2013 exclusively for PS3, in Japan. The game is also celebrating its 10th anniversary with a special edition box, featuring the latest installment of the series. The special 10th anniversary box […] 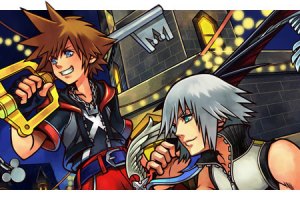 Exciting news! The official PSBlog has announced the release date of KINGDOM HEARTS HD 1.5 ReMIX. The game’s out 13th September and when you pre-order it you will get a special limited edtion art book. (selected retailers)   The HD collection includes KINGDOM HEARTS Final Mix and KINGDOM HEARTS Re:Chain of Memories – never previously […]