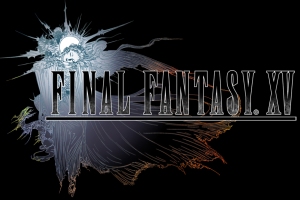 While  we’re still waiting for the actual song to leak online, let’s have a closer look at people who worked on this new song called “Omnis Lacrima”.  The song was first used in the gameplay trailer of Final Fantasy XV back in E3 2013. According to people, who have […]