Patch 2.2 “Into The Maelstrom” Is Coming To Final Fantasy XIV: A Realm Reborn

The next major patch is coming soon in Final Fantasy XIV: A Realm Reborn and is slated for release on March 27th 2014! It will include major content such as new main story updates as well as characters like Gilgamesh, Hildebrand, Yugiri and primal lord Leviathan for the latest primal battle.

Some shots of the main story cutscenes: 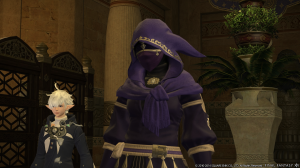 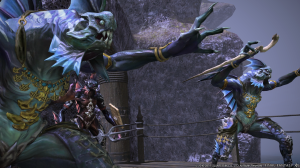 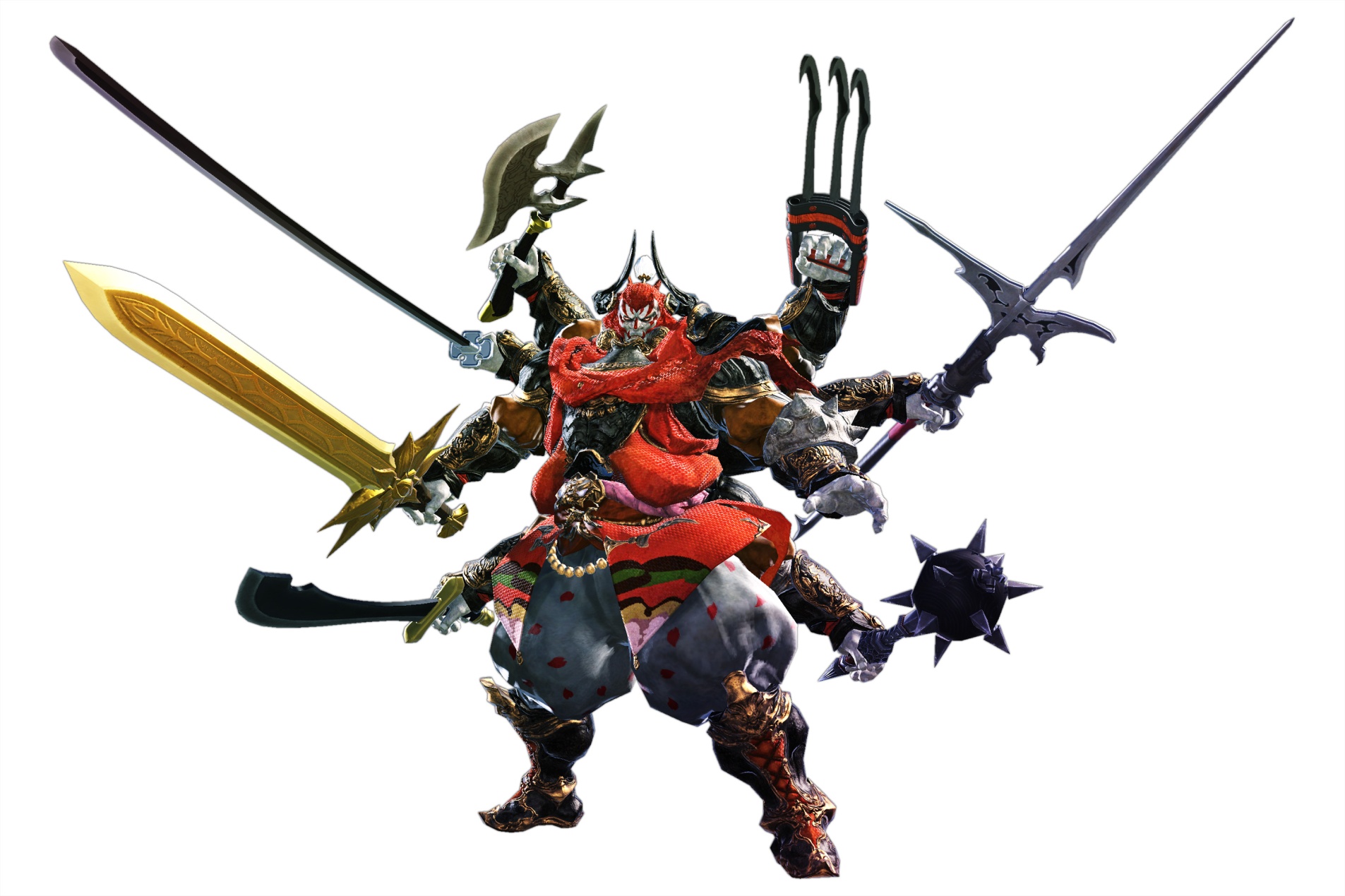 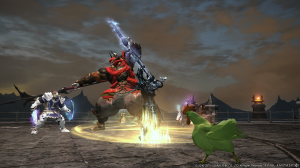 Square Enix also announced that the 13th installment of ‘Letter from the Producer LIVE’ with director / producer Naoki Yoshida debuts on March 21 at 10:30 AM GMT and covers upcoming Patch 2.2 content including a preview of the new beast tribe quests, new cases to come for Hildebrand, “glamour” magicks for altering gear appearance and various new ventures. Main scenario writer Kazutoyo Maehiro will also make a guest appearance to speak about Patch 2.2’s story and quests.

For more information, including where-to-view links and how to submit questions, please go here.

As always, real-time translation of the livestream is available via the Lodestone forums and you can interact via the official Twitter account @FF_XIV_EN

FINAL FANTASY XIV: A Realm Reborn is available now on the PlayStation®3 system and Windows PC and comes to PlayStation®4, 14th April, 2014. A free 30-day trial is included for new accounts, with monthly subscriptions starting at 10.99 €.