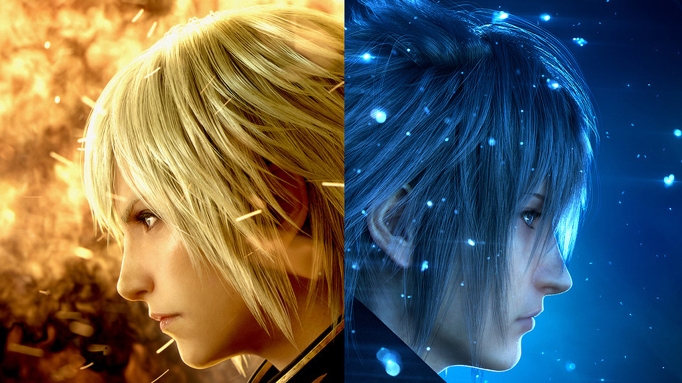 A 25-minute off screen gameplay video of Final Fantasy Type-0 HD has been released through IGN Portugal! Just as promised, the game is looking great with it being optimized for current gen consoles. A higher quality version might come out anytime soon so stay tuned!

Final Fantasy Type-0 HD is due for release on March 17th in NA, March 19th in Japan, and March 20th in EU next year.