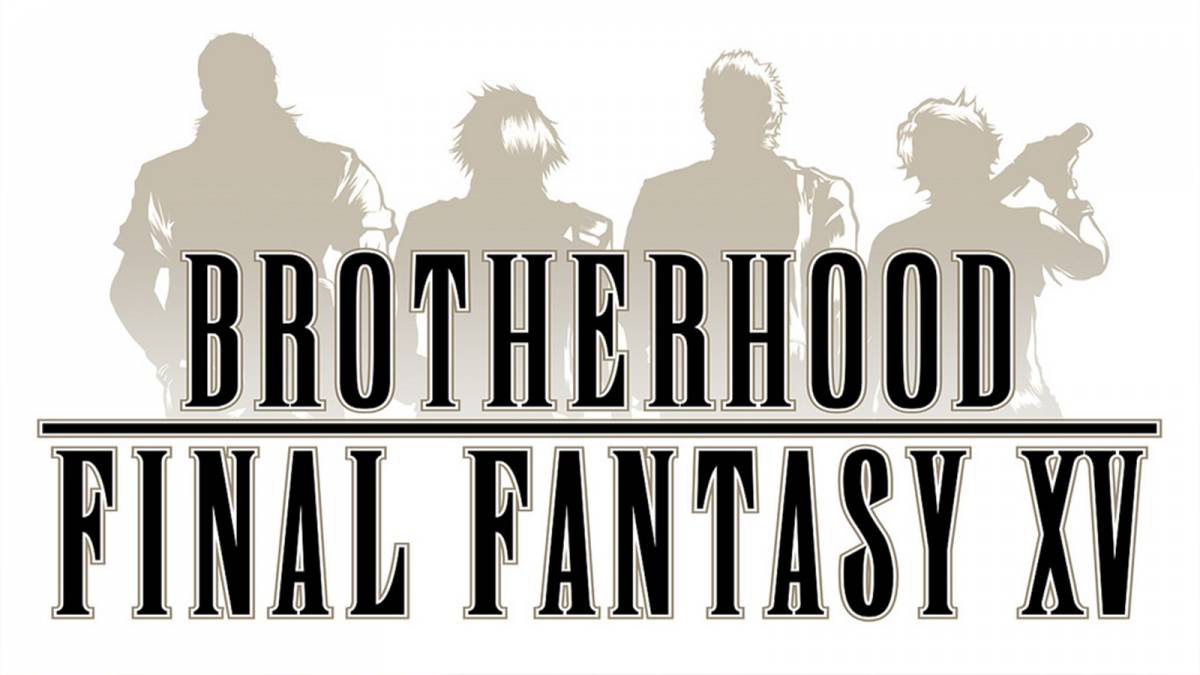 Square Enix has released all episode of Brotherhood: Final Fantasy XV anime! The series delves into friendships between Noctis, Prompto, Gladiolus and Ignis and provides the backdrop to the adventure players will set out upon the release of Final Fantasy XV.

The second episode reveals an unexpected background story of Prompto and how the friendship between him and Noctis started when they were young.

The third episode tells a story about the Amicitia family that has long served as the shield protecting the kings of Lucis and their household. Gladiolus is its eldest son and it’s his duty to protect Noctis, the Crown Prince but the bond they share transcends that of a bodyguard and his liege. However, their friendship was originally off to a rocky start and it was thanks in part to Gladiolus’ Iris sister that the two of them become close friends.

The fourth episode focuses on Ignis. As the prince’s aide, he has cared for Noctis every day since they were in their youth. Noctis can’t hide his annoyance as Ignis preaches what is expected of the future king. But the two are tied by a certain “sweet” – and Ignis is secretly struggling to recreate it.

The final episode details the events that set the stage for young Noctis, his family and his friends, alongside an epic battle that Noctis takes on ten years later against the massive snake-like monster, Marilith.