“Works of Visual Works – State of the Art Digital Art”
.

Square Enix and Ooka Makoto Kotoba Museum have hold “Works of Visual Works – State of the Digital Art” exhibition in Mishima, Japan. The exhibition offers a great opportunity for visitors to get a behind-the-scenes look at Square Enix’s standard-setting CGI movie production and learn how everything comes together into a final product. 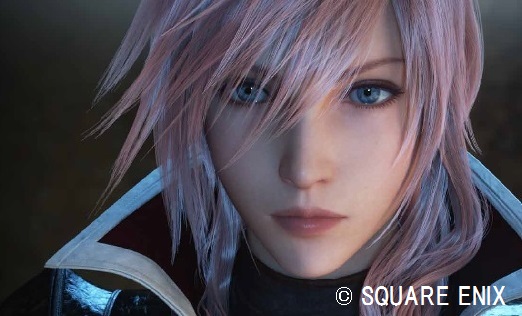 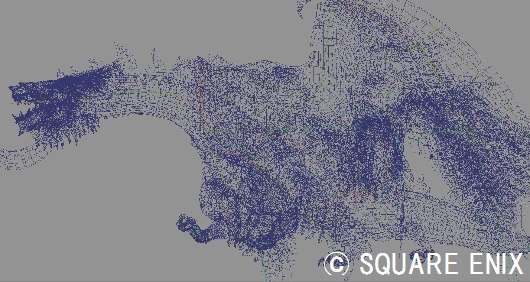 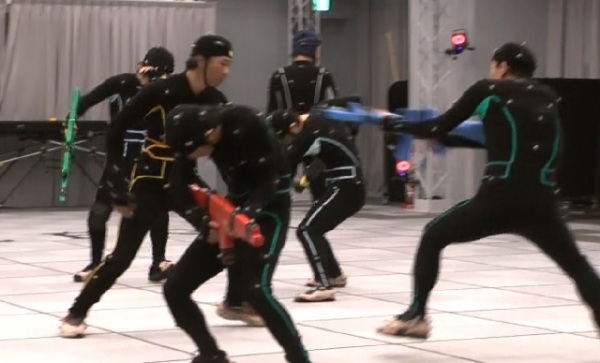 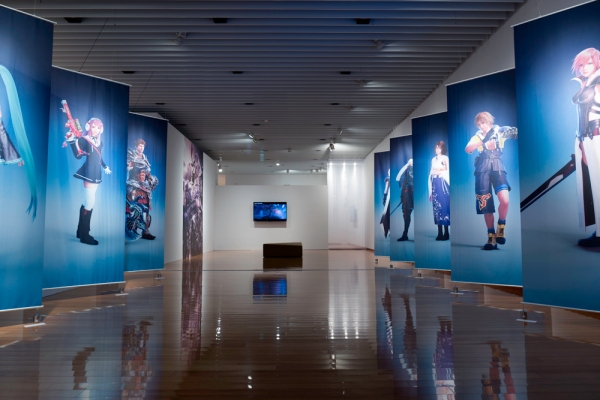 There were numerous screens playing short documentaries about games such as Lightning Returns: Final Fantasy XIII, Final Fantasy XIV and Dragon Quest. These videos feature scenes that didn’t make to the final cut, showcase how amazingly details characters and immersive worlds are constructed and follow the production progress from lighting to motion capture and beyond. In addition to video games, visitors got to see the creation flow of commercials like Hatsune Miku x Tetsuya Nomura, which was originally created for Hatsune Miku Expo 2014. 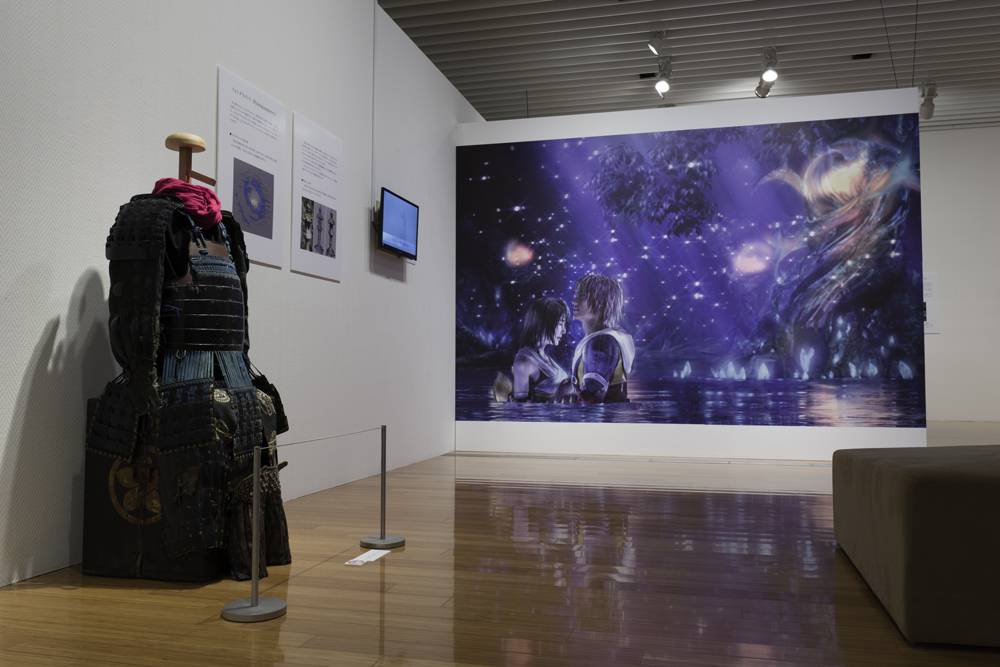 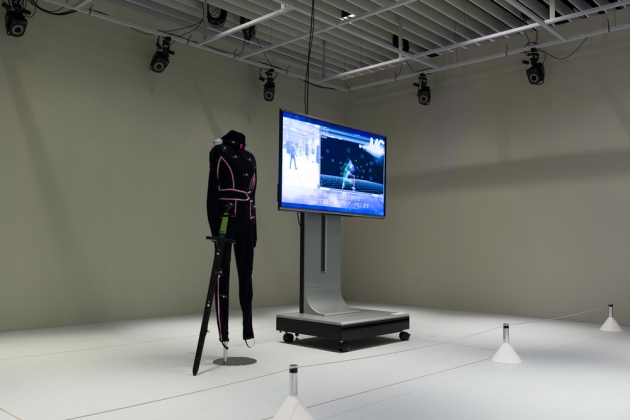 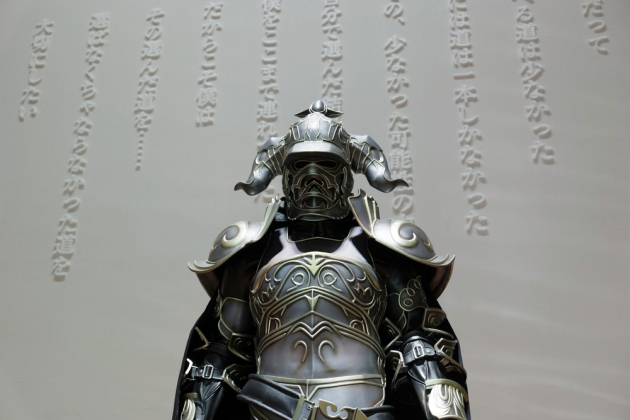 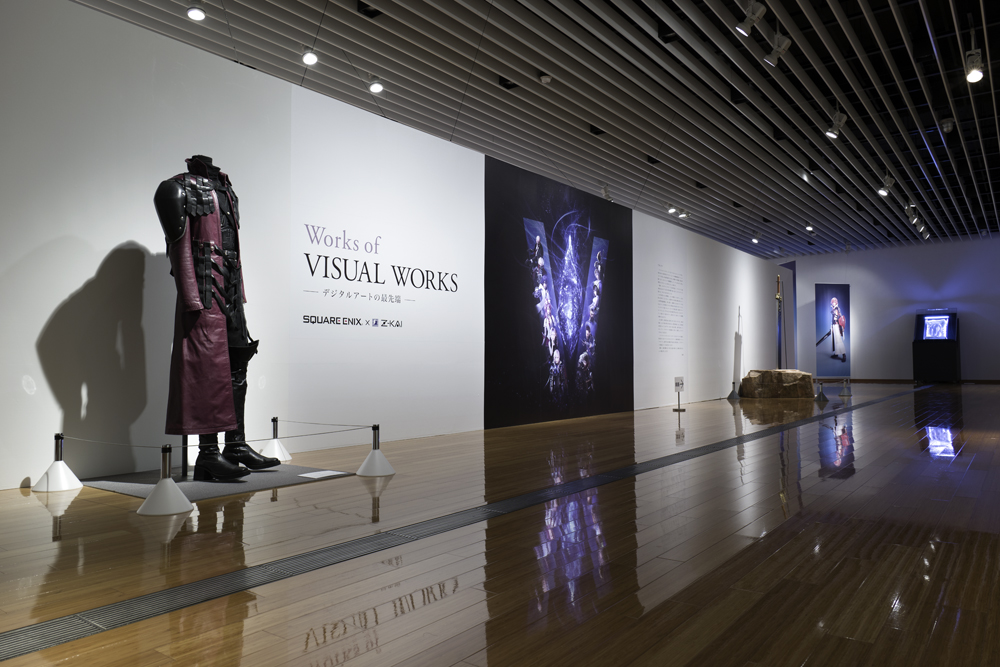 The “Works of Visual Works” exhibition also had a keynote showcasing the realistic motion capture system that’s used to capture animations for CGI movies. After that Visual Works did an open interview where the production staff answered to questions, explained their own experiences and how state of the art digital movies come to alive. Alongside everything else, visitors had a chance to try out a unique Virtual Reality experience by Visuals Works as well. 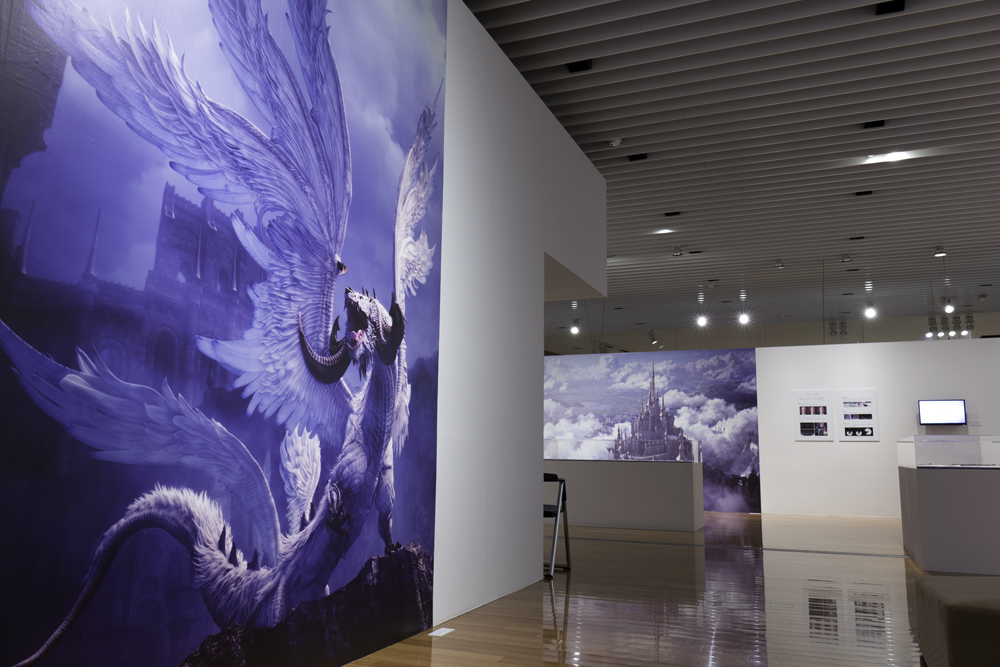 Take a quick look at the exhibition by watching the newly-released teaser video: