During the Fan Fest in South Korea, Square Enix revealed details about upcoming  game updates and promotions. These updates include increased drop rates for some rare characters, Final Fantasy XV event with new units and more. Let’s take a look at what’s coming!

Square Enix has released all episode of Brotherhood: Final Fantasy XV anime! The series delves into friendships between Noctis, Prompto, Gladiolus and Ignis and provides the backdrop to the adventure players will set out upon the release of Final Fantasy XV. The second episode reveals an unexpected background […]

Famitsu has shared new screenshots from Final Fantasy XV, revealing new weapons for Noctis to use in the battlefield. In the latest screenshots, you can see Noctis who’s equipped with a pistol, a sniper riffle and other types of guns. The gameplay will change depending on the gun […] 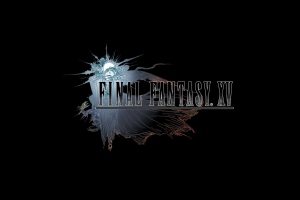 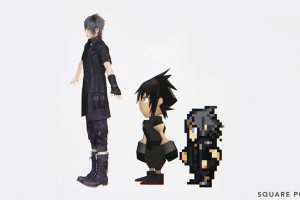 This Is How Noctis Would Look Like in Final Fantasy VII

Noctis Meets His Predecessors from the Past Did you ever wonder how Noctis would look like, if he first appeared in Final Fantasy VII when it was released on PlayStation 1 in 1997? How about in Final Fantasy VI or earlier? The first glimpse in an alternative timeline was revealed […] 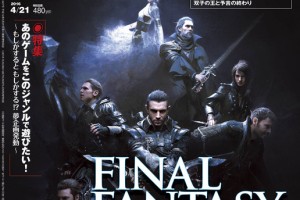