As the launch of Lightning Returns is getting near, we have decided to build an ultimate beginner’s guide that is being released in multiple parts. This guide focuses on explaining everything that’s useful to know before you start the final journey. We also aim at clarifying misunderstandings that may have arisen during the long wait of the game.

Are you ready to prepare for the upcoming challenges!? 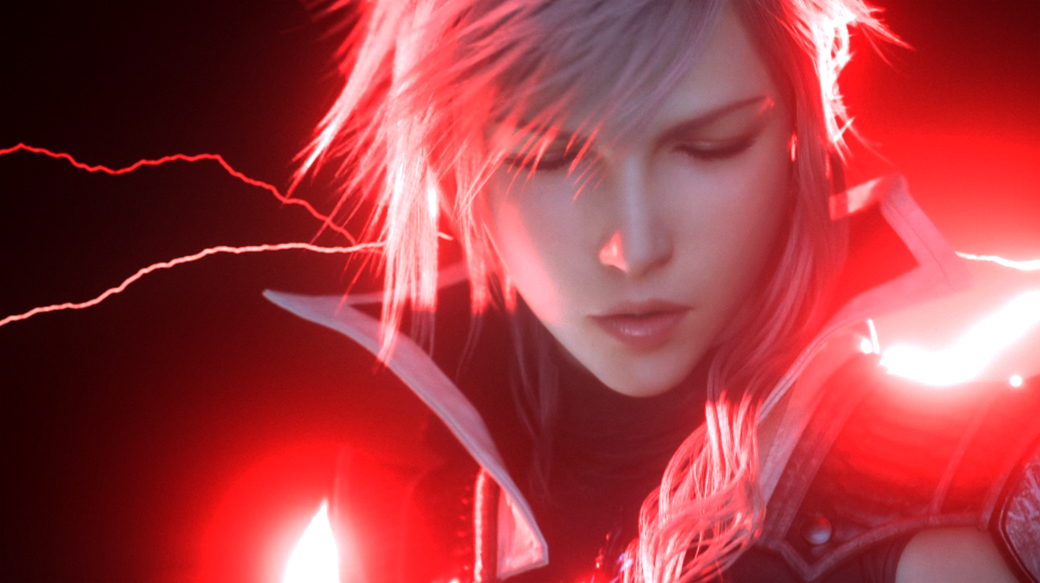 Lightning Returns: Final Fantasy XIII is the grand finale of  the Final Fantasy XIII saga. You will take control of Lightning, a legendary warrior awoken from the crystal sleep. She is given a mission by the God itself — To save the world. That’s right! Your role is to be the savior who heads to save the souls of the people of Nova Chrysalia before the world ends. The final adventure is awaiting you.

Lightning Returns focuses a lot on freedom. This is represented through a large amount of customization options with garbs and abilities, but also with the huge world of Nova Chrysalia. Right after the opening and a few tasks, you are ready to freely explore the world by yourself. But you will not always be welcome here.  Monsters and mad people are waiting to tear you into pieces whenever you let your guard down.

Do you have what it takes to be the savior? Are you ready to take over the ultimate mission?  To survive, you have to become stronger – and since this is the final journey, you must become even more powerful!

Tips for Savior apprentices: EASY MODE is as challenging as the normal mode in earlier FFXIII games, and the new NORMAL MODE is for challenge-seeking gamers. If you just want to enjoy the story, choose EASY MODE.

Instead of more traditional RPGs or older Final Fantasy games, in Lightning Returns you won’t gain levels by fighting against enemies. Leveling up and growing stronger happen by completing different kinds of quests. Every time you complete a quest, you will receive an upgrade in stats as well as items. There are three categories of quests. Main Quests: These are the most important and perhaps most challenging quests in the game. To see the final day and the ending of the game, you need to complete every main quest and receive the “chapter completed” notification. If you fail…  It’s a game over and you will restart from the first day. But don’t worry. You get to keep all your weapons, items, abilities, stat upgrades – basically everything. You keep even the items which are meant for some quests. This allows you quickly complete them and receive “free” prizes and stat upgrades. 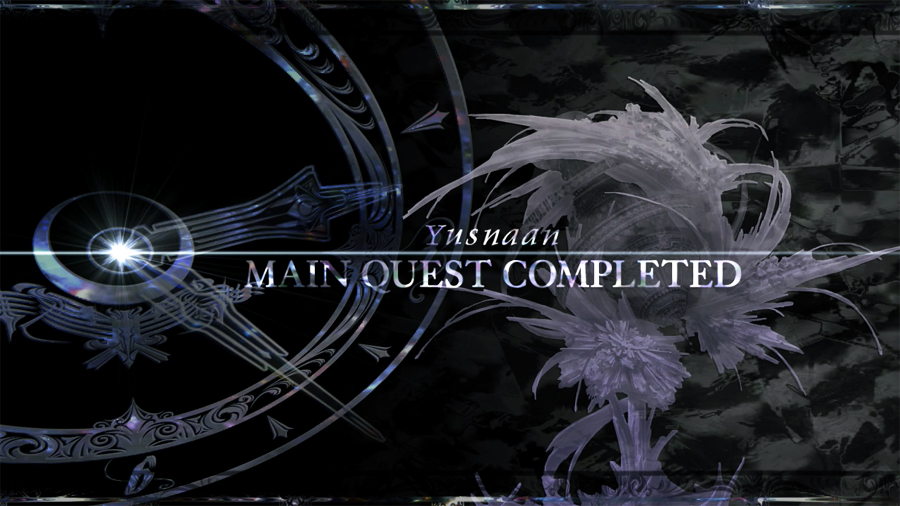 Side Quests: These tasks are shorter than main quests. Side quests can be accepted by talking to non-playable-characters who have stars above their heads. The difficulty of each quest is represented with stars. One star indicates the easiest quests, and three stars the hardest ones.

But what kind of jobs do these quests involve? Many are solved by fighting against monsters, finding items and returning them, delivering messages and solving mysteries, for example.  By completing side quests you will receive stat upgrades and items – even an extra day if you complete enough of them!

HINT: Some NPCs appear in different kinds of areas at different times of the day, or after several days. This means some of the quests can only be completed at some precise moments. 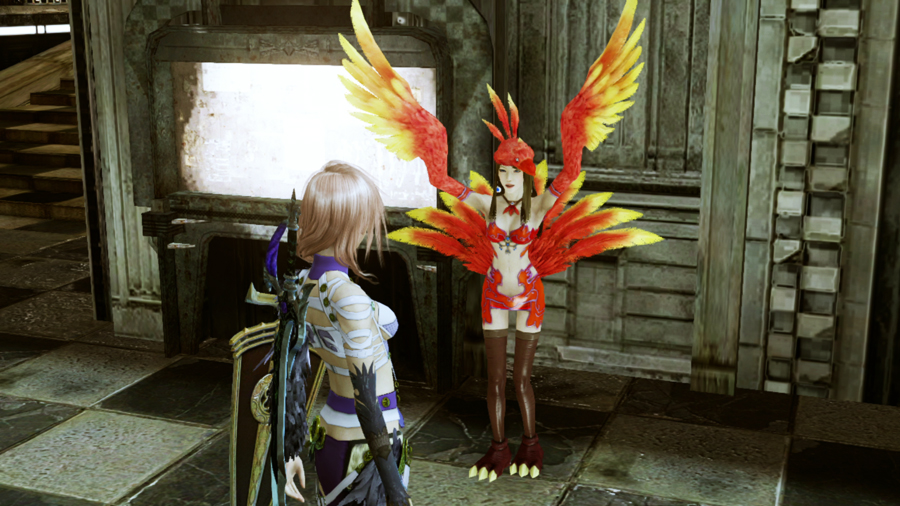 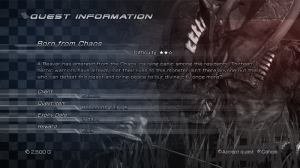 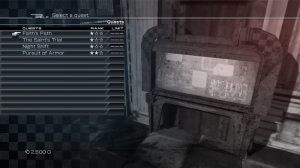 Canvas of Prayers: This is a board on which people leave their help requests. They are located near every Monorail Station. To check out are there any mission available, talk to lovely Chocolina.

These tasks are far more simple than the main and side quests. Mainly you need to acquire specific items and defeat monsters which are causing trouble to people. If you happen to have all required items in your inventory, the mission can be completed immediately.

Since new quests are being unlocked every day, I advise you to check out the board every time you walk past one. It’s also important to know that some quests are linked to each other, which means by completing one you unlock another. Please notice that each area has its own board with unique missions.

Completing any quest rewards you with various prizes such as a boost to stats, items, equipment and gil (money). In addition, you will receive Eradia which is mysterious energy hidden in the souls of mankind. If you gain enough Eradia, you will eventually unlock a new day.

As you may already know, the journey begins with only seven days left. Additional days are easily received by completing  main quests – each of them grants you with an extra day. 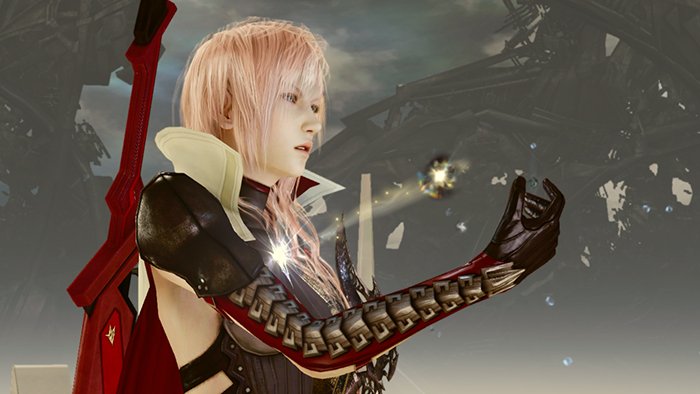 Every day ends at 6am when you are automatically brought back to the Ark. There Lightning transfers the Eradia to the Yggdrasil tree. Once you have collected enough Eradia from the quests for the tree, it will bloom and a new day will be added to the timeline.

But what is in the Ark? Does the day limit cause stress – How does it even work? What about schemas and battle system?  More info in the upcoming parts!