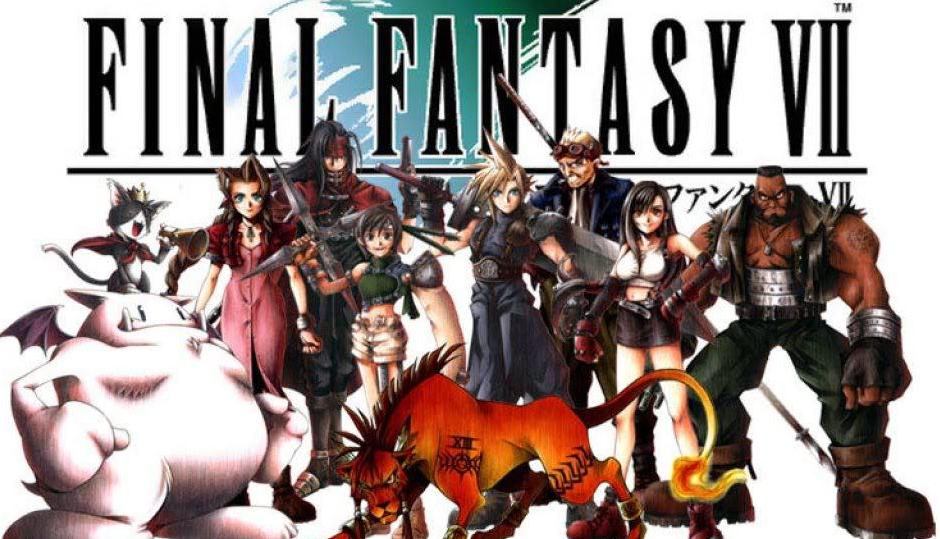 That’s right guys – the remake of Final Fantasy VII may be nearer than ever if the new Legacy series manages to success on Android and iOS devices. The Legacy series includes multiply Final Fantasy game remakes for mobile phones and the first title Square Enix is working on is Final Fantasy VI that will be out this winter. This was revealed by Takashi Tokita on Kotaku today.

The remake won’t be a straight port and it will have some serious enhancements. Final Fantasy VI release will be similar to Final Fantasy V remake that was released two week ago. “The battle systems have been altered for the other [mobile remakes] for Final Fantasy and VI will be the same. For instance grinding was an issue and people had to spend a lot of time leveling up. Now on the mobile devices the battle systems have been adjusted so you don’t have to fight as much and can enjoy the game for what it is.”: told Tokita.

The graphics will be refined for cellphones as well. They still are 2D but sharpened, similar to the recent mobile release of Final Fantasy V.

As stated on Kotaku: “The Legacy series won’t necessarily end with VI, Tokita said, when we asked him if it could include VII, VIII, IX, X and beyond. “We are aware that we have tons of VII fans,” he noted. “We have VII fans in our own company. If this Legacy project works out well, we would like to one day be able to work with VII.”

So it seems if the legacy series success, we will be getting Final Fantasy VII remake and even VIII and IX remakes for our mobile devices! What do you think? Would you download the remakes?