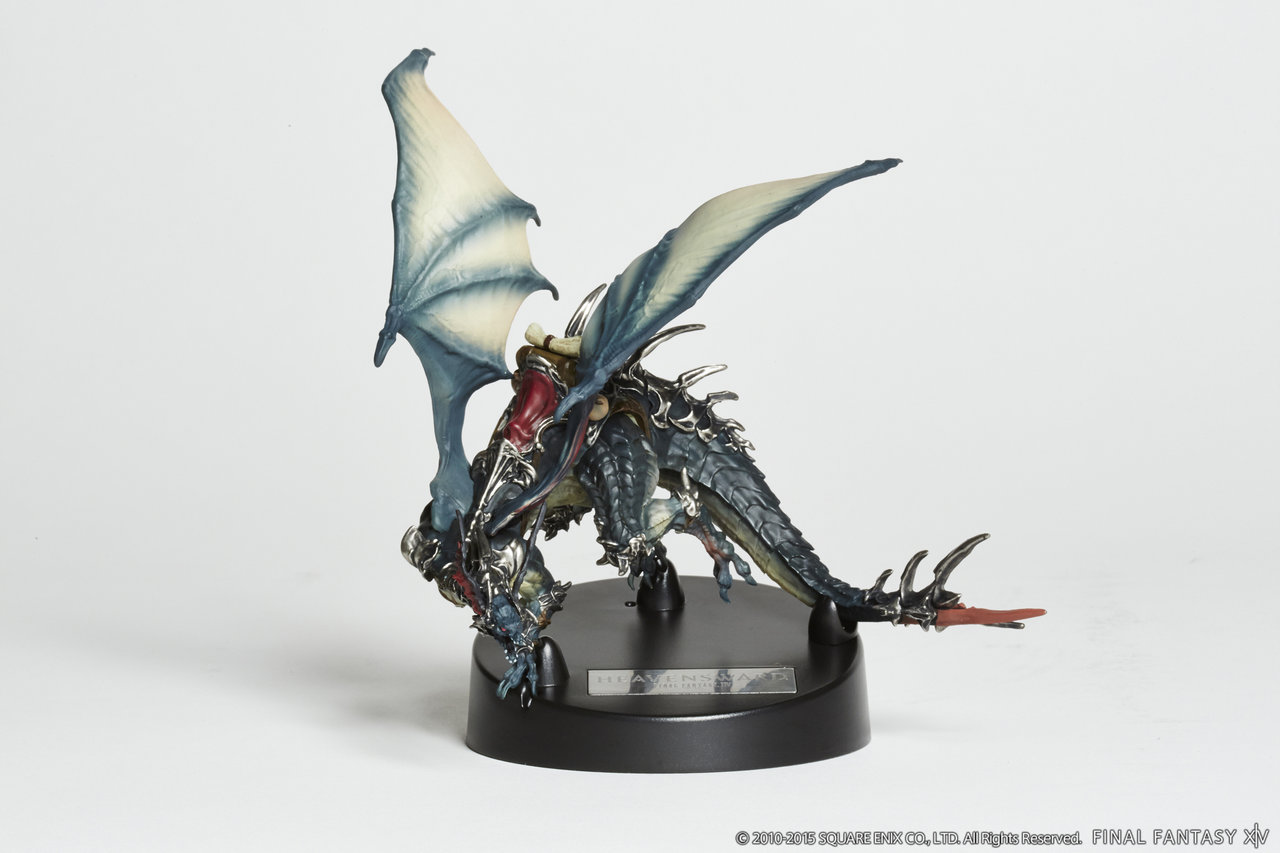 As revealed earlier, Final Fantasy XIV: Heavensward Collector’s Edition will contain a dragon statue, but also bonus in-game items that cannot be acquired any other way. The players purchasing the collector’s edition will receive a special Griffin mount, a Kain minion and Cecil (Dark Night) armor. Square Enix will be granting an early access for all players who pre-order the upcoming expansion pack, but also a black Chocobo minion and Baron circlet and earrings. You can expect more details about other collector’s edition content soon. 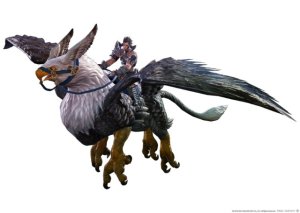 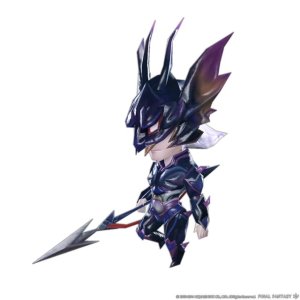 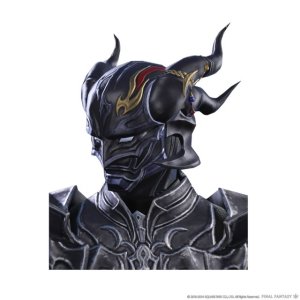 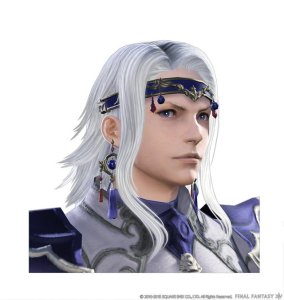 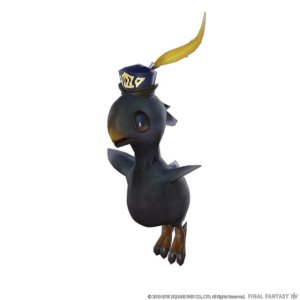 Final Fantasy XIV: A Realm Reborn’s upcoming expansion pack – Heavensward – will debut on June 23rd, 2015 – with early access starting four days earlier on June 19th. At the same time, Square Enix will be launching the long-awaited Mac version of the game. Heavensward is described as a standalone RPG experience and it will introduce new zones that are approx. 1.5 times bigger than the current Eorzea, flying mounts such as chocobos, single-rider airships and dragons, three new jobs, hardcore raids and more. Pre-orders for Collector’s Edition and Standard Editions are opening on March 16, 2015. 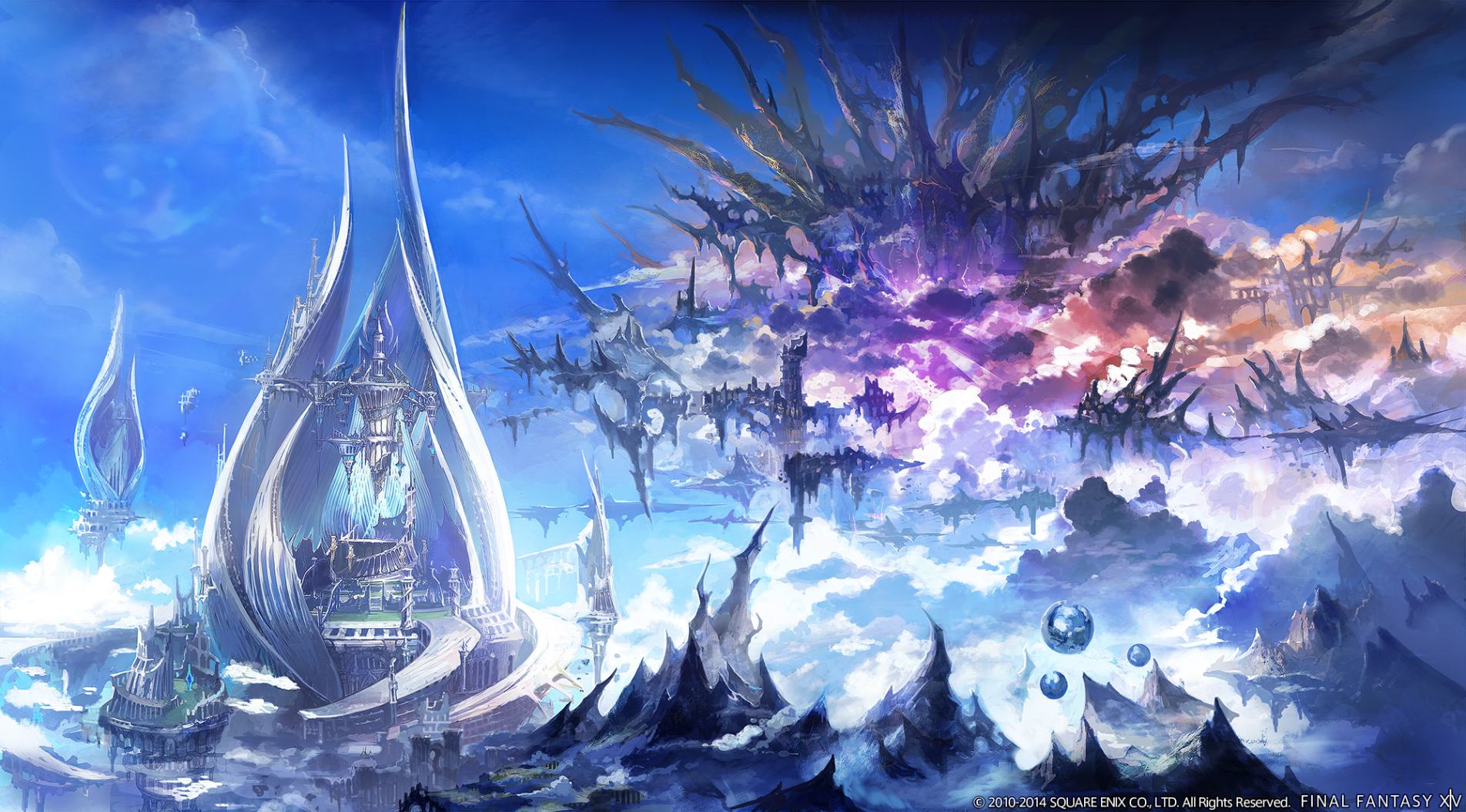 There will be a new playable race – Au Ra. Level cap is increased from 50 to 60 including all classes. Crafting and Gathering jobs are also getting specialist tiers and special areas that let them discover new items and materials. The expansion also introduces the players with new jobs: Dark Knight (tank) that utilizes magic points and the power of darkness, Astrologian (healer) who switches between stances (TBA) and wields a starglobe weapon and divine cards, and Machinist (DPS) that uses guns with attachments and turrets, which are able to give buffs for others players, thus, making this a support job as well.