ACTIVE TIME REPORT IV The fourth page of Square Enix’s “Active Time Report” will be airing tomorrow at 11.00am (GMT). Final Fantasy XV director Hajime Tabata will be playing the demo of Final Fantasy XV, titled as Episode Duscae, a month before the release! You can find the […] 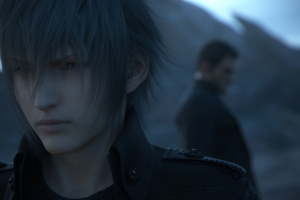 Old details about battle system such as parrying and attacking. Nothing new. More details should be available next week when new interviews and magazine articles are published around the world. 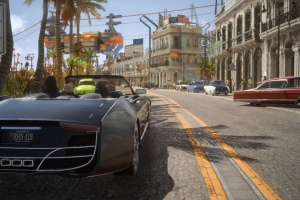 Polygon has interviewed Final Fantasy XV director Hajime Tabata and discussed about the upcoming demo, titled as Final Fantasy XV: Episode Duscae. During the interview Tabata reveals that they first planned to make the car be available to drive in the demo, but they didn’t want people to […]