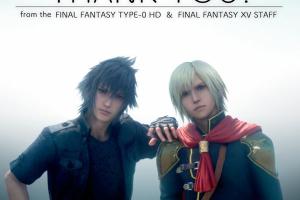 Square Enix has announced that Final Fantasy Type-0 HD has been shipped over a million copies worldwide! They revealed that Final Fantasy XV: Episode Duscae feedback questionnaire will be closed on May 19, 2015 in Japan. There’s a new Active Time Report coming on April 28, 2015, focusing […] 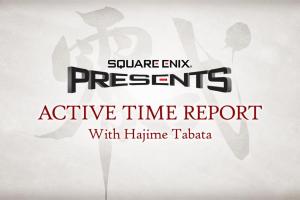 Next Active Time Report with Hajime Tabata This Thursday

Be sure to tune into a special Square Enix Presents Active Time Report with director Hajime Tabata on Thursday at 8.00PM PST | On Friday at 4.00AM GMT / 5.00AM CET in Europe. The show will be airing on Square Enix Present’s Youtube channel. We will be sharing […] 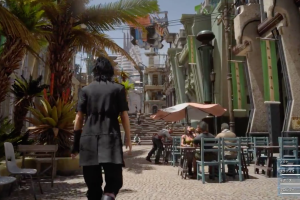