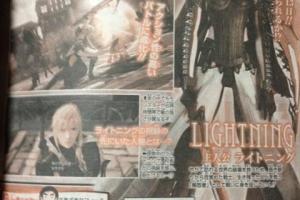 LIGHTNING IS BACK TO SPOTLIGHT WITH NEW SCREENSHOTS & RENDER! As promised we got the first look to Lightning’s new outfit before the trailer will be released on Dec 22! (next Saturday) High quality renders and screenshots will be available later. Your thoughts about Lightning’s new outfit!? Is […]

The Composers of Lightning Returns Soundtrack Revealed! Guess who are back!?

At yesterday’s Final Fantast 25th Anniversary concert in Chicago, Lightning Returns posters were put on display. In these posters you could see the names of the main staff and yes, the names of the composers too. We’re happy to tell you that the masters behind Final Fantasy XIII […]

SQUARE ENIX has announced their line-up for Jump Festa 2013 and as promised Lightning Returns and many other titles will be back in the spotlight when the event starts on December 22. For the very first time we will be seeing a trailer of Lightning Returns: Final Fantasy XIII […] 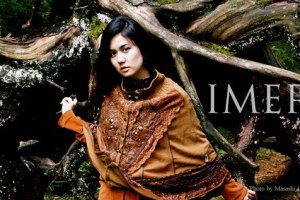 Lightning Returns Media Blackout Ends In December! (Hamauzu Is Working on the Soundtrack?)

LIGHTNING IS SOON BACK TO SPOTLIGHT You have maybe noticed the lack of the Lightning Returns news after the announcement that happened back in September? No need to worry – it is coming to its end. In these past weeks, Square Enix has been sharing old information about […]