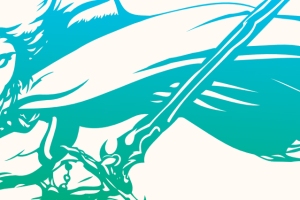 Square Enix has revealed a limited edition for Murdered: Soul Suspect! The limited edition includes a secret journal from the game with unseen files about the murders and free access to a digital strategy map. The Limited Edition will include a copy of the journal used by Ronan and Joy to […]

Free Just Cause 2 Multiplayer Mod For PC Out Now

Are you bored? Feeling tired? Does your old life feel gray and empty? Do the days follow the same daily routines – the old ones you have been following over a year or so? Don’t you worry moogle because we and Square Enix are about to bring colors […] 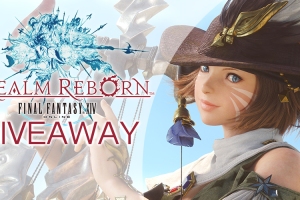 Today, we are celebrating the first anniversary of Square Portal since the relaunch of Final Fantasy XIII-2 News by announcing our ultimate giveaway! We have THREE HUNDRED (300!) beta codes of Final Fantasy XIV: A Realm Reborn to give for fans who show their passion and interests for the […] 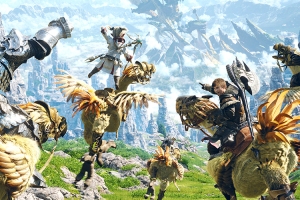 THE NEW BEGINNING After the negative criticism of Final Fantasy XIV, Square Enix made a brave decision not all developers would have done. They admitted the flaws of the game and decided to re-develop it from the scratch by creating a brand new engine, composing new music and making big […]

New Class and Jobs for FFXIV: A Realm Reborn Revealed!

Archaist and the newly announced Scholar and Summoner jobs were revealed in a new Final Fantasy XIV: A Realm Reborn trailer! Look forward to our upcoming preview of Final Fantasy XIV PS3 beta that will be out soon!  SCHOLAR In an age long past, when mankind flourished under […]