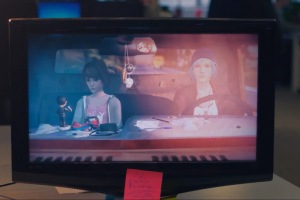 The World Ends With You Solo Remix Now Available for Android

Square Enix has announced that The World Ends with You: Solo Remix is now available to download from the Google Play Store for Android devices. Platform Android Release Date 26th June 2014 Price £12.99 / €15.99 Google Play Store  Story A boy named Neku wakes up in a […] 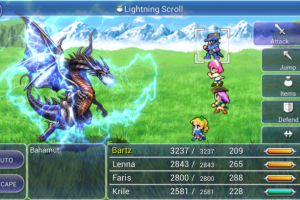 Final Fantasy V is now available on Android devices in English, French, Italian, German, and Spanish. The game can be downloaded from the Google Play Store, priced £10.99/€14.99. In celebration of Android release, Square Enix announced that Final Fantasy IV: The After Years a will be coming to iOS and Android devices […]

Few weeks ago Square Enix announced that they are going re-release Final Fantasy VIII on PC! Now Square Enix France Boutique has opened pre-orders for the game and announced the pricing for it. For limited time game will be sold for 9,99€ and later for 12,99€. Expect other […]