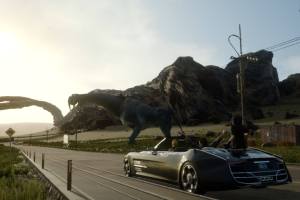 Yesterday, we revealed that the girl in Tokyo Game Show 2014 trailer isn’t actually Stella, even though the character looks very similar to her. She is known as “Luna”, the girl, the boys were talking about during the video. Now the screenshots, which were previously available as magazine […] 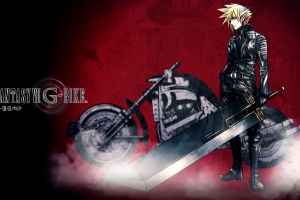 Tokyo Game Show 2014 has ended now, but there are still new reveals and information to share with you. Last night, Square Enix held a talk show for their upcoming mobile games such as Final Fantasy VII G-Bike. During the presentation, they revealed a new Cloud illustration by […] 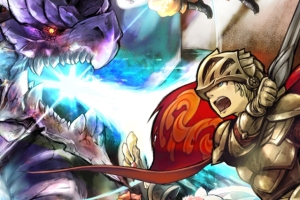 Tokyo Game Show 2014 continues to deliver new trailers and this time we are getting a look at the 3DS exclusive JRPG title, Final Fantasy Explorers. The game will be arriving 18th December in Japan and combines old school and new-era role-playing elements. When it comes to the […] 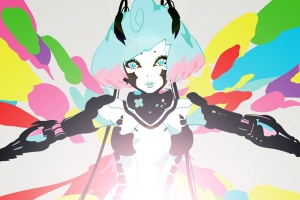 The first week of September is almost over, bringing us closer to the Tokyo Game Show 2014 event in Japan! Square Enix has revealed their official lineup of games which can be seen below: Kai-ri-Sei Million Arthur (iOS, Android) Kingdom Hearts 2.5 HD ReMIX (PS3) Chaos Rings III (PS Vita, […]