Watch the first gameplay trailer for Thief below, featuring the first in-game look at the City, including Garrett’s clocktower home, the dark back alleys of Stone market, the splendor of Northcrest Manor and the Auldale bridge. Meet that old rascal Basso and his thieving magpie Jenivere. And of course, watch Thief’s engrossing gameplay in action!

Infiltration: Watch Garett swoop and creep around the City on his way from Basso’s hideout to the Baron’s mansion.

Theft: See him snatch the Heart of the Lion and everything shiny that isn’t nailed down, including some guards’ coin purses.

Escape: Mission accomplished, Garrett climbs a rope arrow to the relative safety of a giant burning bridge on the point of collapse.

Be sure to check out the Gameplay Demo playlist on YouTube for more gameplay footage! 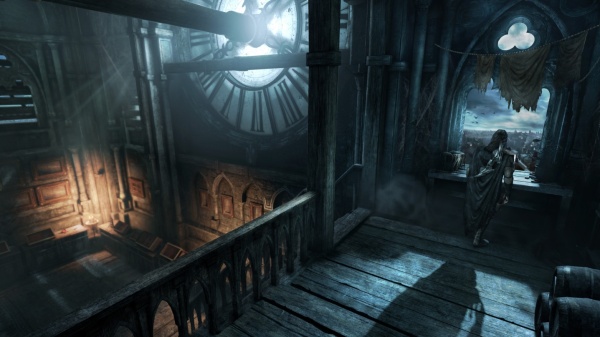 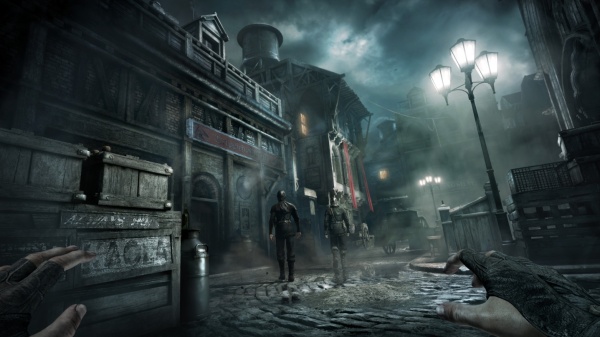 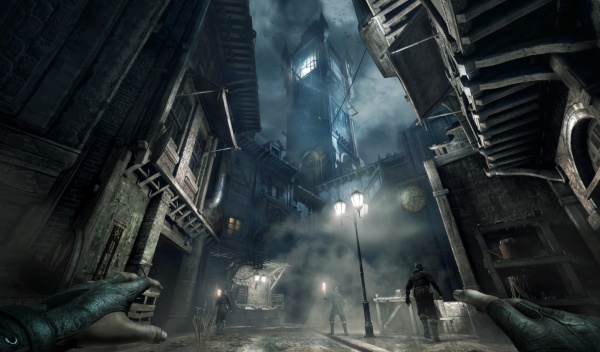 The MASTER THIEF Edition will be exclusively available for PC through digital download. It includes the Bank Heist mission along with the following:

Booster Pack – Get access to an exclusive bundle of optional in-game consumables (extra gold and arrow capacity, choke arrows, poppies) that can empower you.

Reserve your copy of this edition through Steam or your digital distribution of your choice today! Thief is due to come out on February 2014.