For a perfect reading experience, please turn music on.

It’s thirteen days until the release of Lightning Returns: Final Fantasy XIII and the time has come to finally reveal our very special Final Fantasy XIII fan project. It’s something which hasn’t been done ever before. It’s once-in-a-lifetime opportunity to get in contact with people who worked on the Final Fantasy XIII saga. Let me introduce  “The Thirteenth Farewell”. 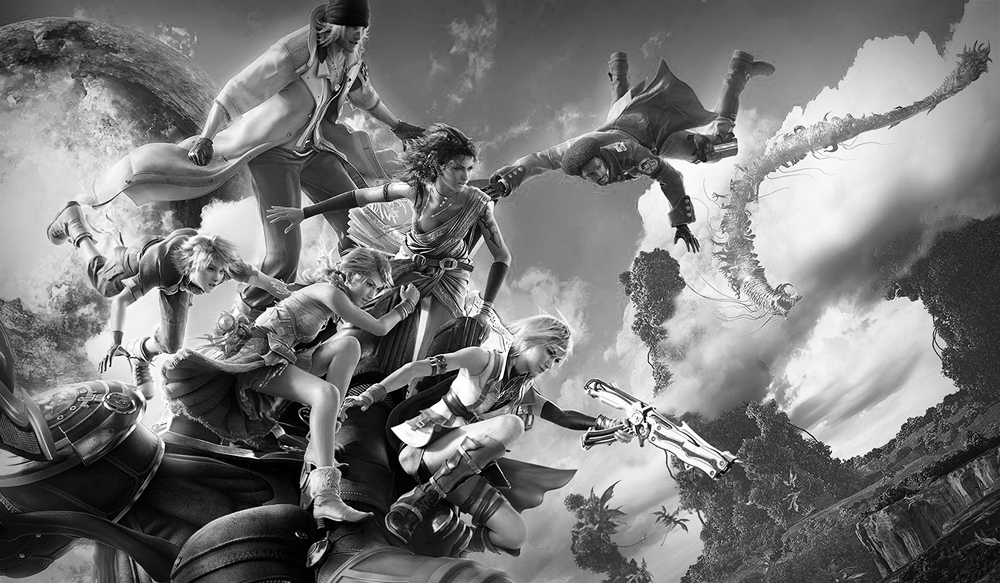 THE BEGINNING OF THE IDEA

We, Square Portal, I have always loved the Final Fantasy XIII saga from the bottom of my heart. The story, atmosphere, characters, music, world – everything. This has led me to have some sort of eagerness to tell about my gratefulness and enthusiasms to the developers and team behind the games. Especially since it’s no lie that the series has faced problems and negativity during the past years. Behind the product are individual humans similar to us. I want to let them to know their work still receives a lot of love, and just like many other fans it influenced my life and made me the person I am today.

It’s the positivity, hope and love which keeps us going – the thought of better days, which also played a big part in the ideology of the Final Fantasy XIII saga. To overcome the impossible. To overcome others’ expectations. To overcome yourself. This is the idea behind The Thirteen Farewell project as well. We want to make what was once impossible, possible. 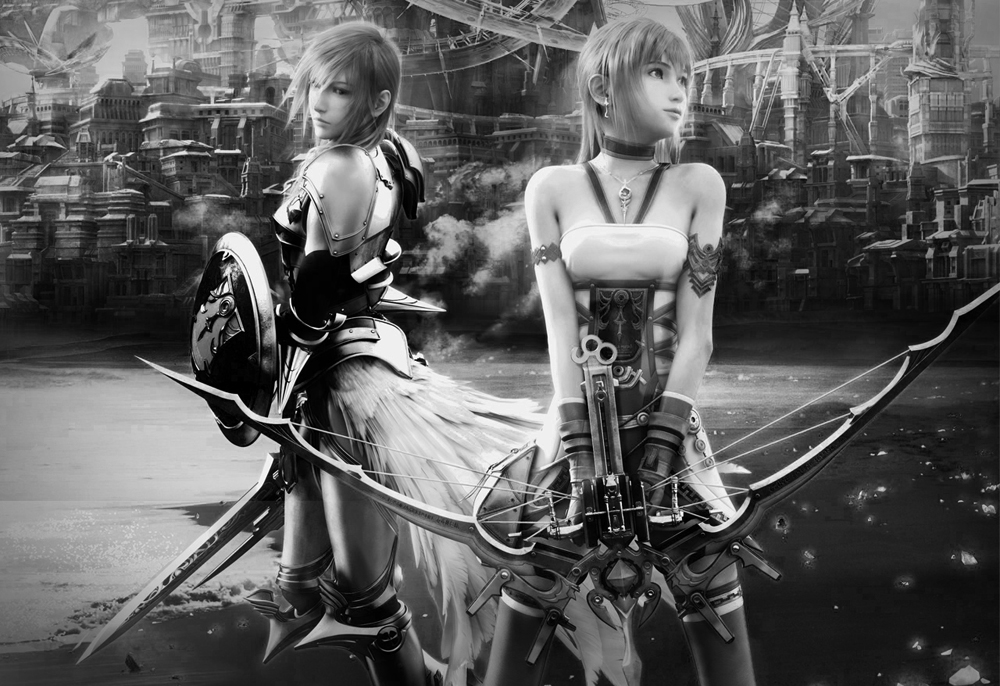 I have always wanted to share my thoughts to Final Fantasy XIII developers but never got a chance. This was due to the long distance to the events and bad financial situation – perhaps even the language barrier. I planned to write a letter and an article about my feelings and experiences, hoping that someday my thoughts would reach the developers. But realistically-speaking it just wasn’t possible. How could they possibly read or see it?

So I started to think. A few months ago,  I finally came up with an idea.  The Thirteenth Farewell – an ultimate Final Fantasy XIII fan project that unites the fans of Final Fantasy XIII saga to deliver a message of love and passion to the team. Our final thanks. The final farewell. 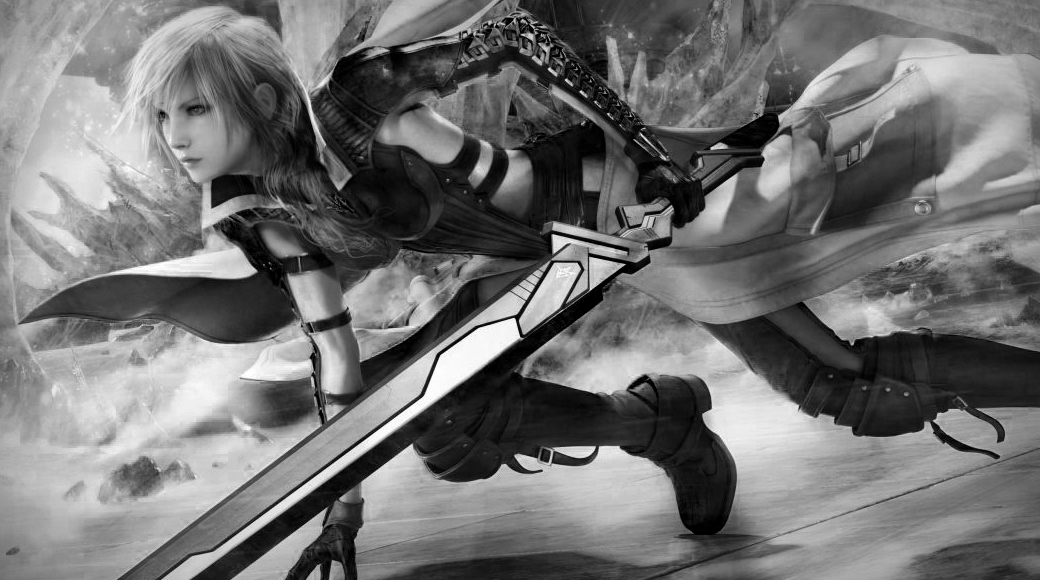 The idea is to create a huge “Thank You” book [.PDF] filled with letters, art and other works from the fans of the Final Fantasy XIII saga. I have been preparing and discussing about this with Square Enix for a while, and it looks like we will be able to send the book to the developers! How incredible is that! This is something that wouldn’t have been possible if we didn’t unite. But the project isn’t ready yet. We need the community. The fans. YOU, to create the contents for the book. 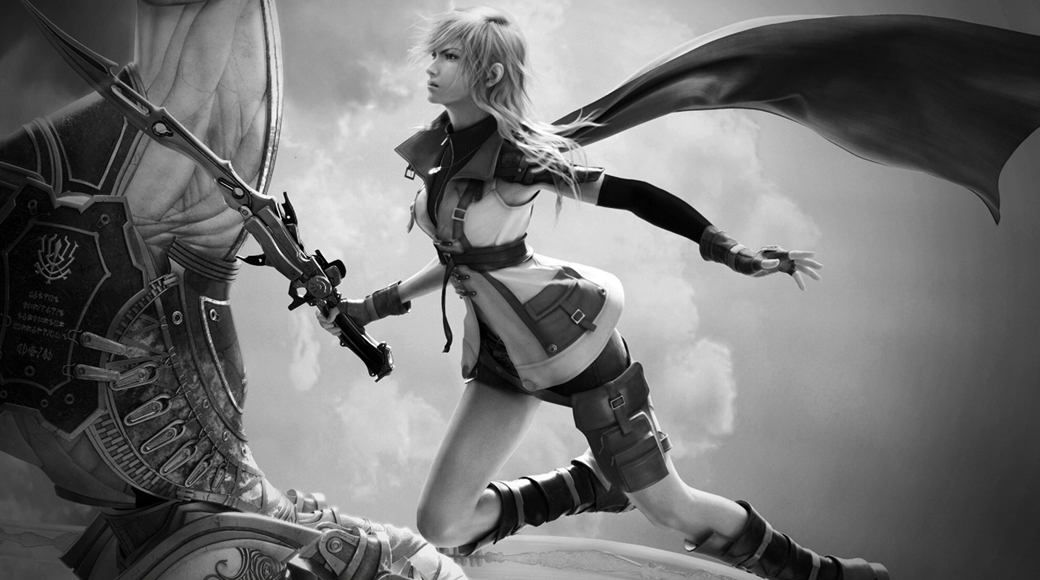 HOW TO PARTICIPATE IN THE PROJECT

Are you eager to express your thanks to the team behind the Final Fantasy XIII saga? It can be done in many ways:

All work must be sent before the 30th of April to squareportal@outlook.com. Title your email “The Thirteenth Farewell” and include all contents you want to have in the book in one email.