Confirmed: Final Fantasy X-3 IS NOT in the Works 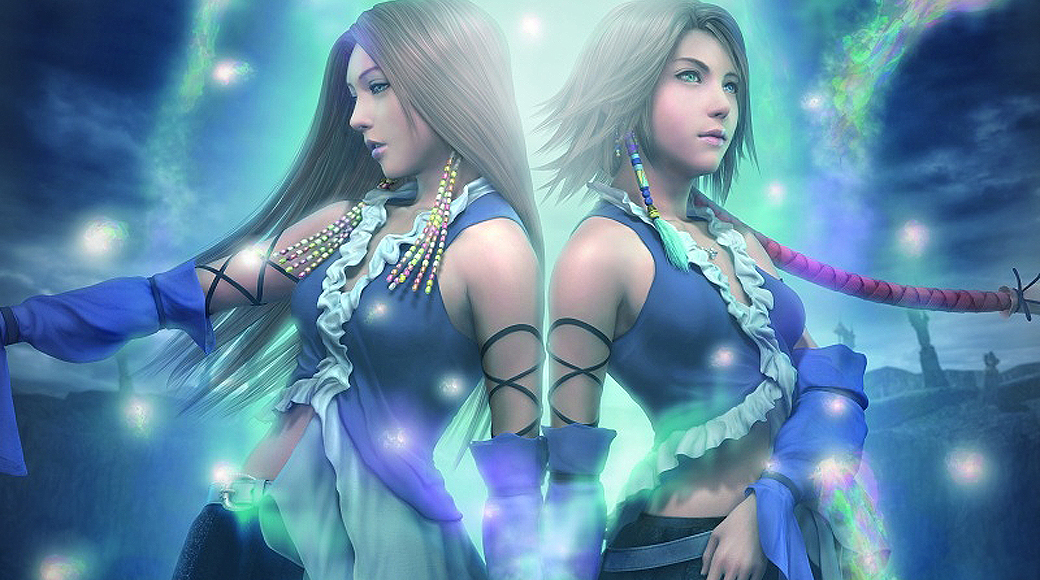 Yoshinori Kitase has confirmed that Final Fantasy X-3 is not in the works.

This was revealed in Famitsu’s latest issue where Yoshinori Kitase commented the future of the FINAL FANTASY X series in “The Truth about Video Game Industry Rumors 2014” article. By commenting to the special article, he wanted to make it absolutely clear that the rumors, which have been wild in the Japanese game media, are false.

The first rumors about the possible sequel began with Final Fantasy X-2.5 book release and the audio drama (included in the HD Remaster) where new looks for Tidus and Yuna were shown. However, they just seemed to be anniversary fanservice.