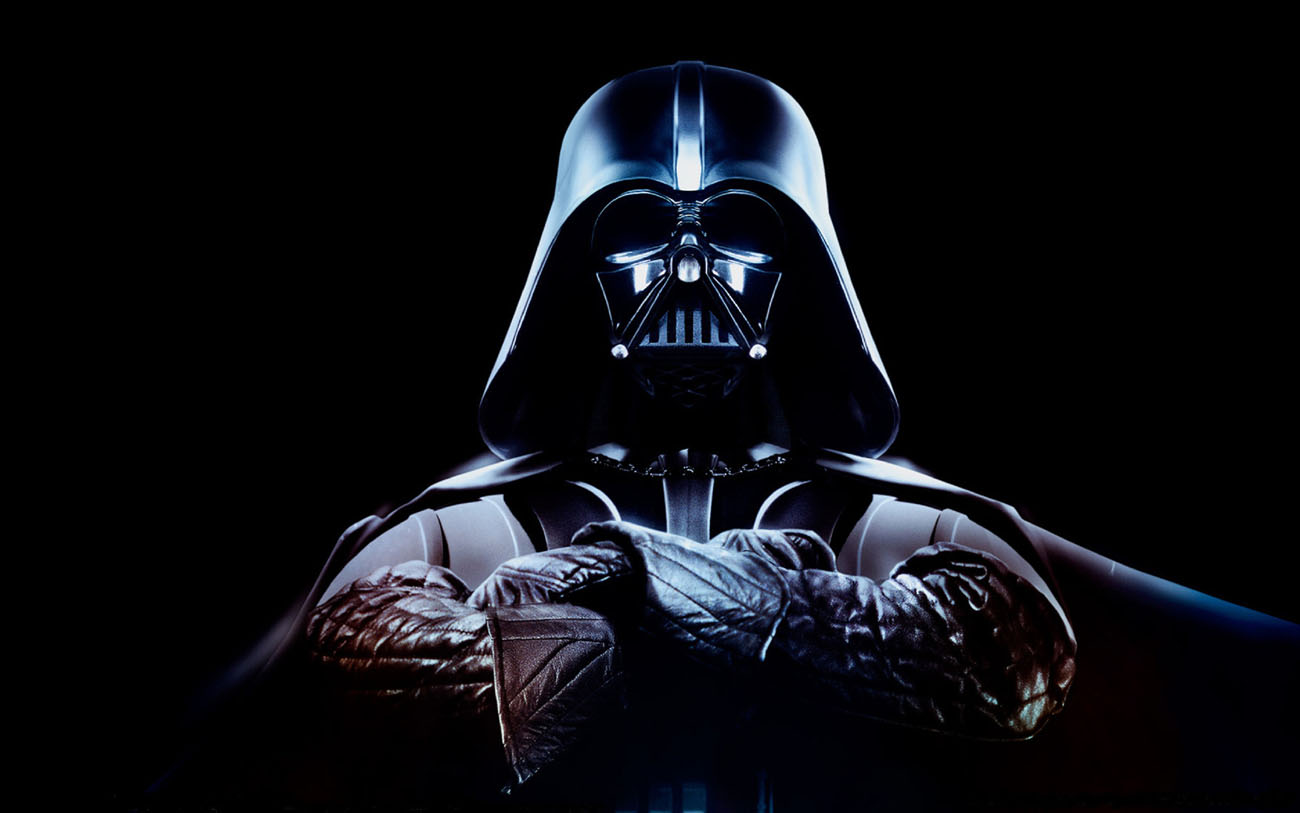 Square Enix will be publishing a special “Darth Vader” Variant Play Arts Kai figure next year. As usual, Square Enix has altered and reimagined the character design, but this time the changes aren’t as dramatic and controversial as seen on Batman figure designed by Tetsuya Nomura. The package contains two lightsabers, a stand and changeable hands. Pricing and release date to be announced later.

Darth Vader is a character in the Star Wars universe. Star Wars: The Force Awakens is scheduled for release on December 18, 2015 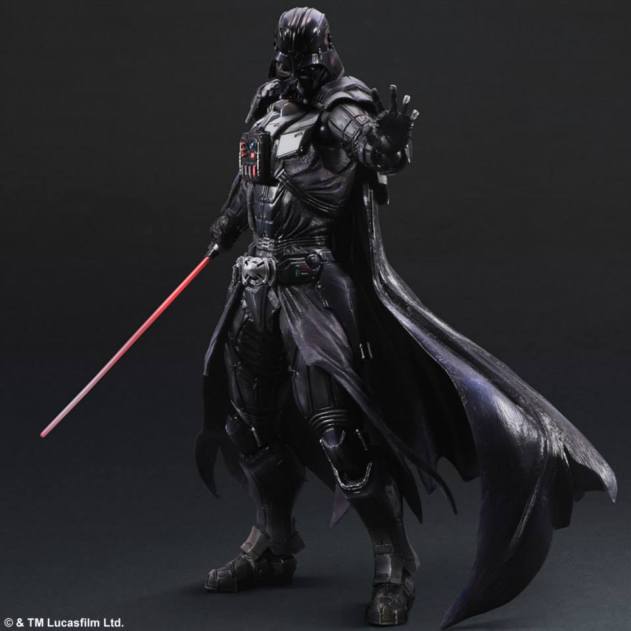 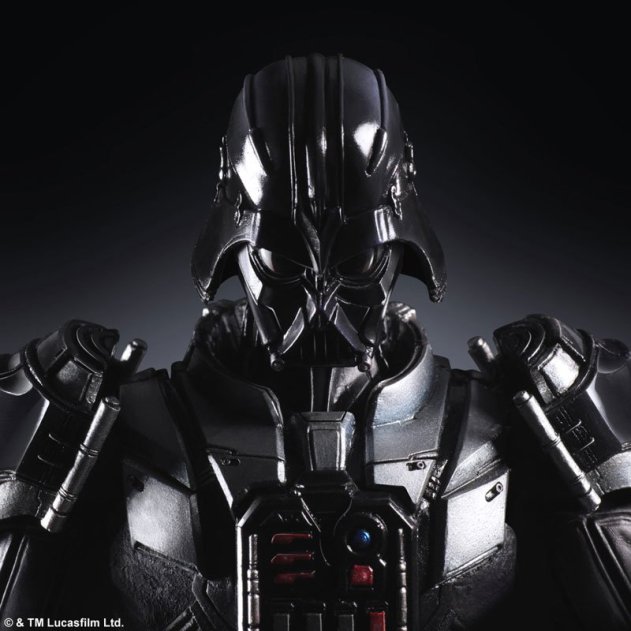 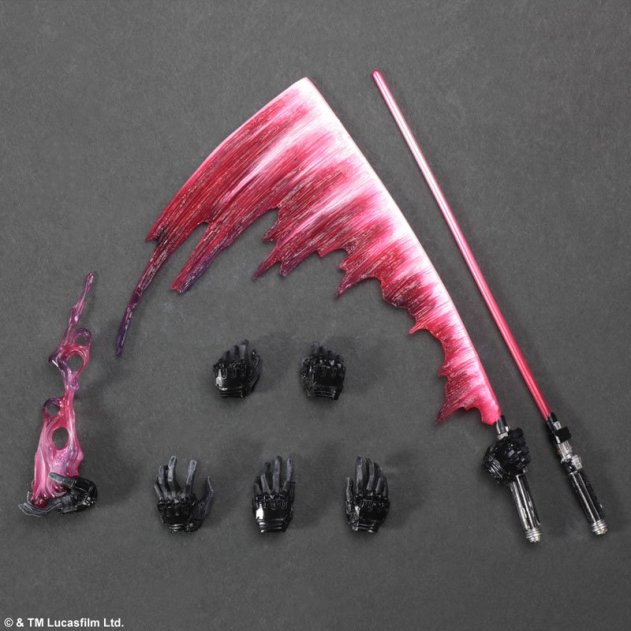