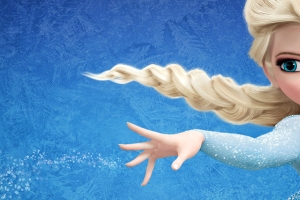 Ever since the reveal at E3 2013,  both Square Enix and Disney have remained quite silent when it comes to Kingdom Hearts III. After it, we have received only one gameplay trailer and a few statements on the development, but in reality, we barely know anything about the story […]