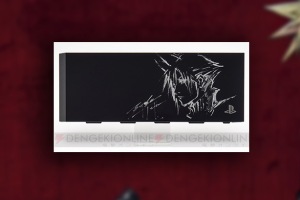 Dengeki PlayStation is arranging a special competition where its Japanese readers can win epic prizes such as PlayStation 4 20th Anniversary Edition, TV and much more. The prizes will available to those who buy the upcoming issues 580-583 and receive a winning lottery voucher. They also asked a […] 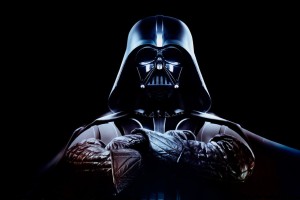 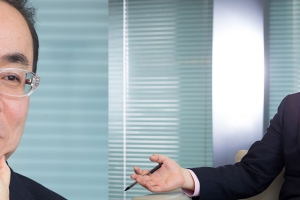 New Games Coming! Famitsu has been discussing about the future of Square Enix with the president Yosuke Matsuda. During the interview, the CEO reveals the company is working on multiple new titles for all platforms: PCs, smartphones and home consoles. All these titles are said to offer something for […] 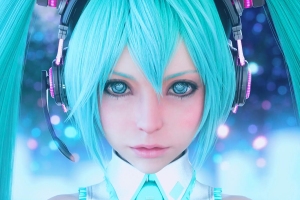 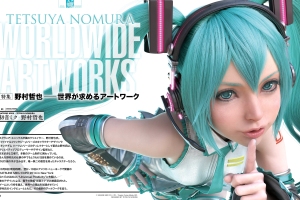 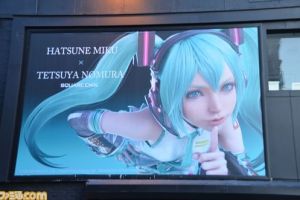 And the collaboration news continue! When we told you about a Hatsune Miku play art kai, we didn’t reveal the event where it was shown for the first time. It was simply called “Hatsune Miku x Tetsuya Nomura”, which is a part of Tetsuya Nomura and Square Enix’s […] 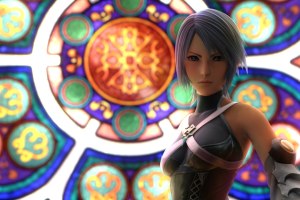