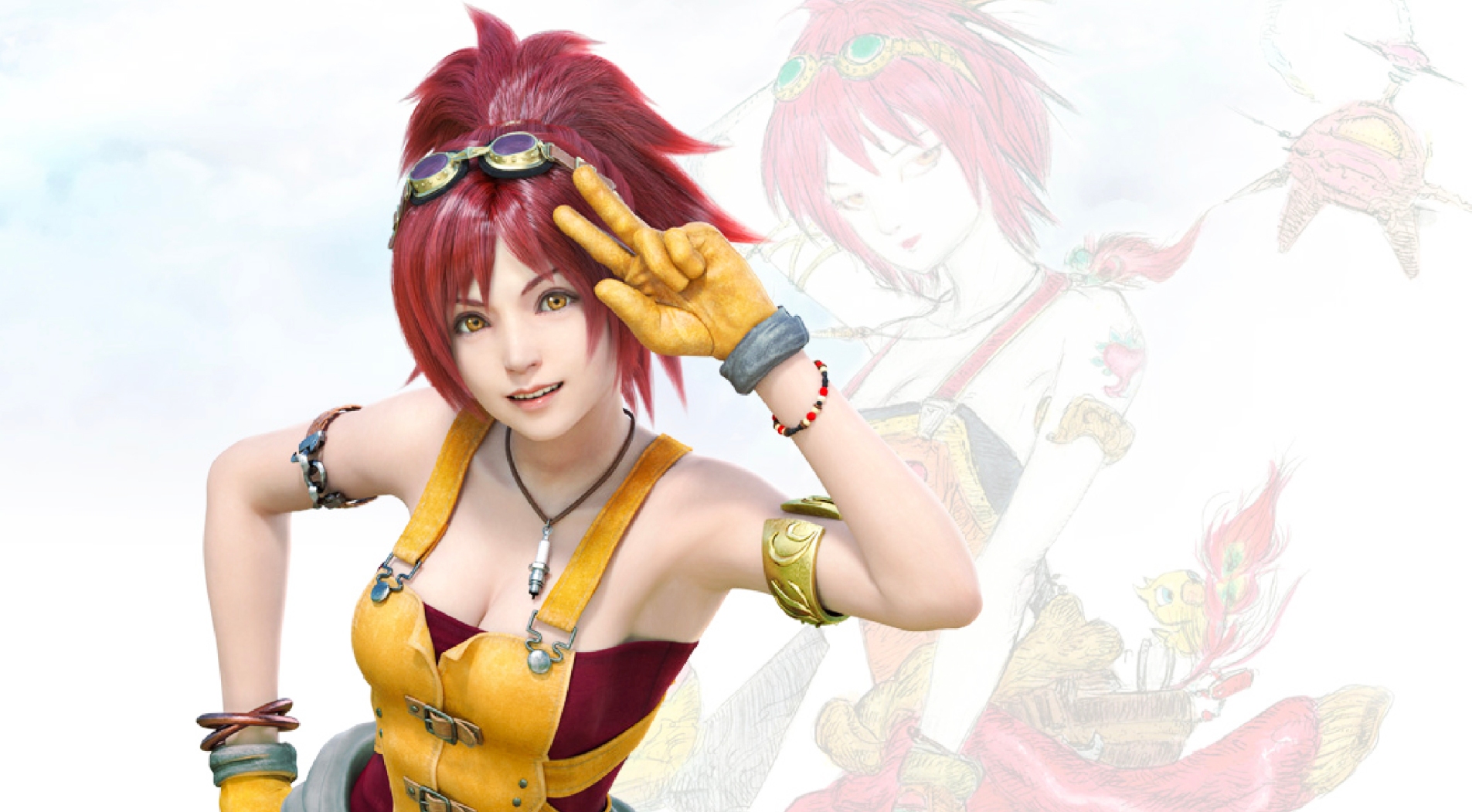 Square Enix has revealed three new characters for Final Fantasy: Brave Exvius – Lid, Nichol and Jake. Lid is a young mechanic who wields a hammer and seems to be obsessed with money. Nichol is a powerful mage with mythical ice spear spells that he casts from the summoner’s book. Jake looks like someone with a military background: he equips double gunblades. More details coming soon.

Final Fantasy: Brave Exvius is a mobile role-playing game published by Square Enix and developed by Alim. You may already know Alim from their previous title, Brave Frontier. Final Fantasy: Brave Exvius is a mix of both Final Fantasy and Brave Frontier – it’s also the first collaboration between Alim and Square Enix. The game is directed by Eiji Takahashi, produced by Hisatoshi Hayakashi, illustrations by Yoshitaka Amano and the soundtrack is composed by Noriyasu Agematsu. The game was released in October 22, 2015 in Japan. 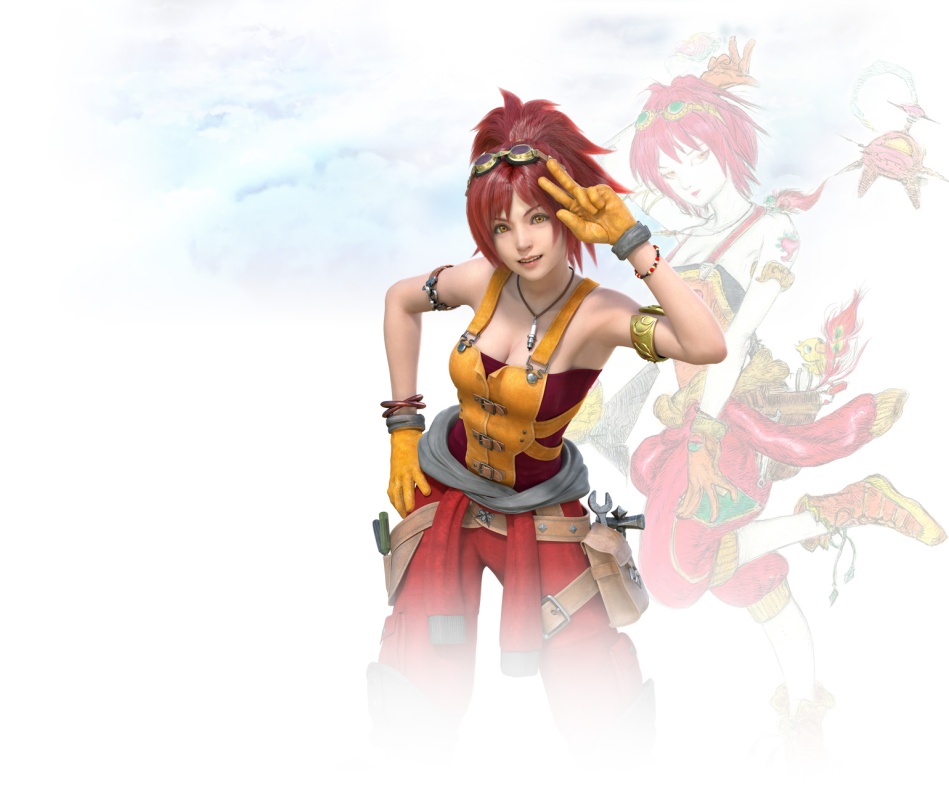 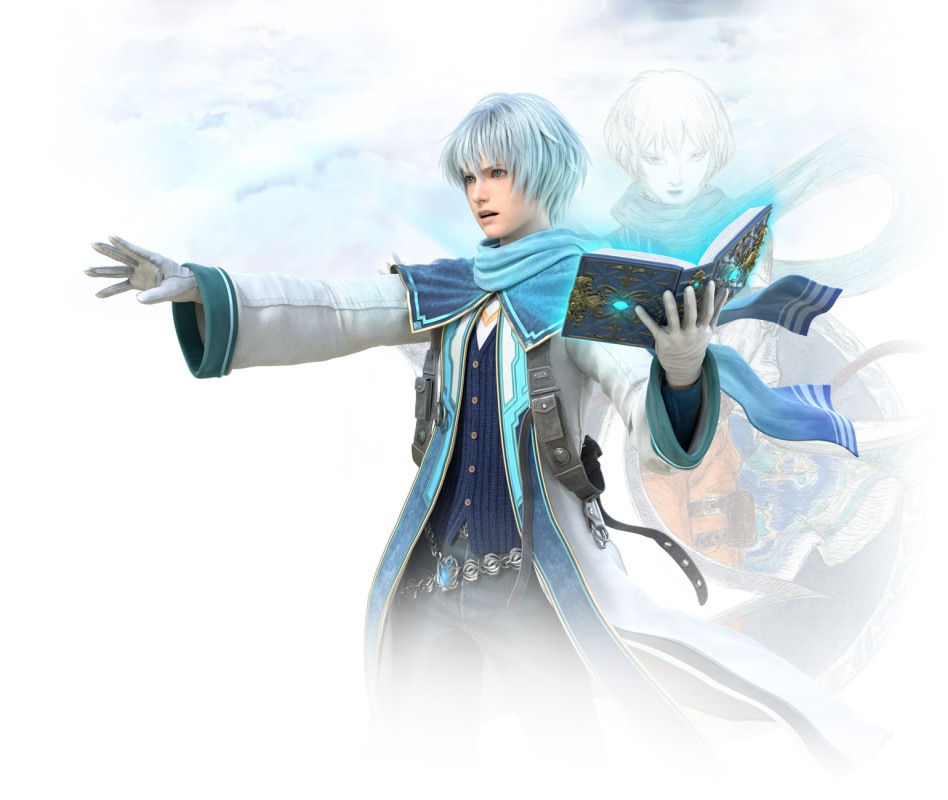 Similar to Brave Frontier, the battle system focuses on attacking enemies by touching the character in the menu – there are multiple commands such as attack, defend, items, magic, summoning and limit break. Each area consist of multiple challenges with stages. Once a stage is cleared up, the player advances to the next level and finally encounters the final boss. By completing missions, the player obtains experience points, crafting materials, gear and money. After completing all challenges, it’s possible to explore dungeons in the area for rare loot or just visit the villages and integrate with non-playable characters. 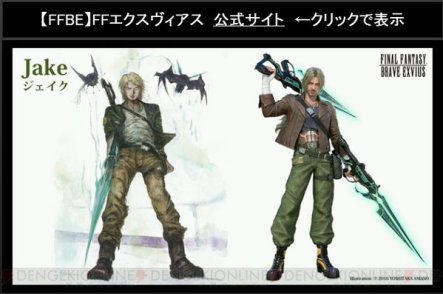 The game also borrows elements from the Fnal Fantasy series such as magic spells, limit breaks for each characters, chocobos, moogles and summons, for example. Each summon has an unique CGI cutscene, and once the player defeats eidolon in a battle, he/she will be able to use it in battles. Summons use a special charge gauge similar to limit breaks. The players can recruit new characters and protagonists or villains from previous Final Fantasy titles and build a team of five.

The story is set in a world where two powers are in balance: Vision and Lapis. Vision consist of people’s thoughts and feelings – Lapis is the world where all Magic Crystals exist alongside all the other world. With these powers, people flourished in the world and peace seemed eternal. Sooner or later, darkness will reach out even the brightest light. Warriors of Light will stand up against the darkness once again – to bring peace back to the land.