Square Enix has released a character introduction trailer for NieR Automata. It was first shown at the special concert and talk event in Japan this month. During the event, game director Yoko Taro and other development team members shared uncovered details about NieR: Automata: new YohRA characters and footage – where these screenshots are coming as well. NieR Automata’s theme song is called: “The Weight of the World” and is performed by J’Nique Nicole.

Introducing the Members of the YoRHa

The new footage revealed two new Members of the YoRHa: A2 and 9S. The squad forgoes names and are referred to only by their code numbers. Though the regulations forbid them from expressing emotions, each model has its own distinguishing personality. For example, 2B is comparatively cool, calm, and collected.

A2 | Voiced by Ayaka Suwa


A2 is a member of the automated infantry squad, YoRHa. She is said to be specialised in close combat, but she isn’t currently operating. Her key characterisations are “past”, “hatred” and “vortex”. In addition, all her battle gear is broken down and she isn’t equipped with any weapons.

9S is a member of the automated infantry squad, YoRHa, specialising in the aircraft combat and hacking. Similar to 2B, he is equipped with a sword for close quarters combat, is followed by a little droid and wears a military visor. He’s described to be “ephemeral”, relatively emotional and kind towards others.

2B  | Voiced by Yui Ishikawa

2B is an all-purpose battle android, deployed as a member of the automated infantry squad, YoRHa. She is equipped with a sword for close quarters combat, and can attack from range using the “Pod” support system. Her eyes are obscured beneath her standard-issue military visor, which she rarely removes. 2B is cool, calm, and collected. 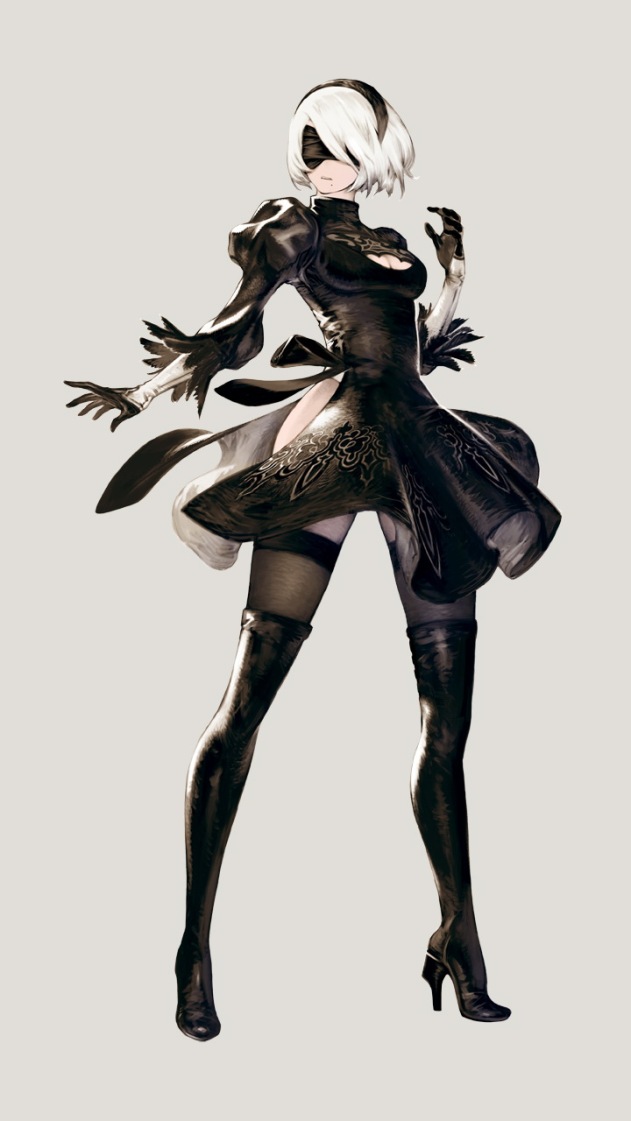 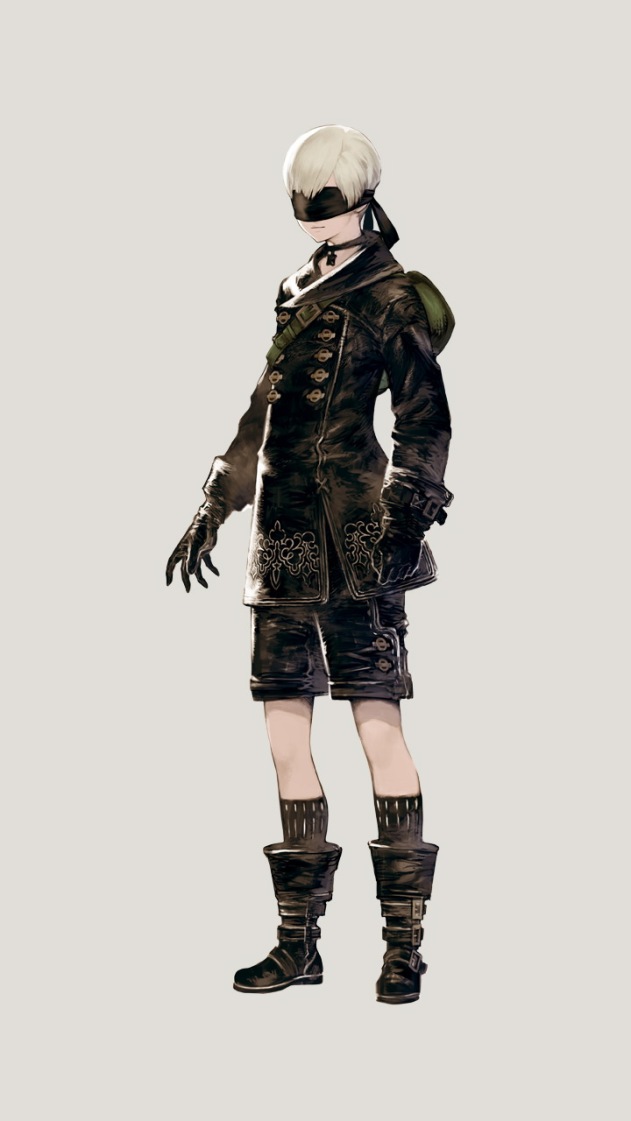 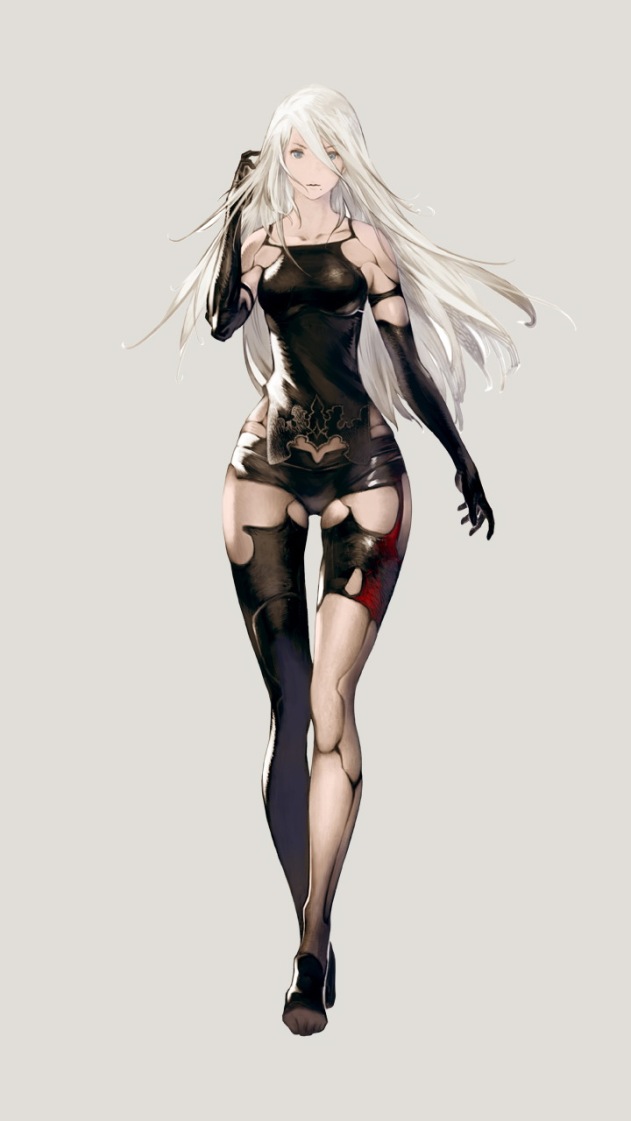 NieR Automata is now in development for PlayStation 4 and is set for release in 2016.