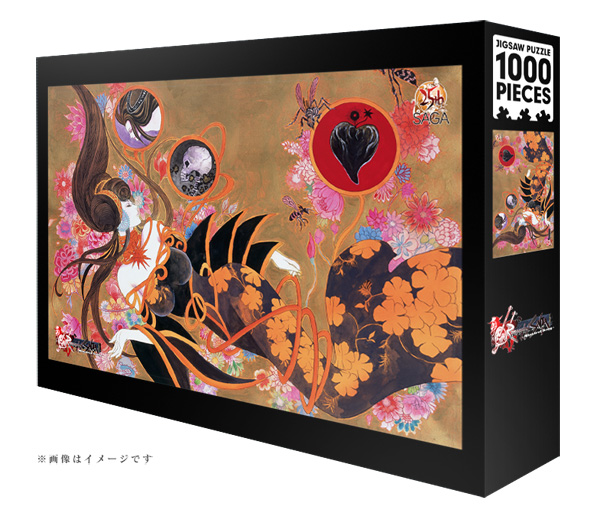 This year, we are celebrating the 25th anniversary of the SaGa series. As part of the celebration, Square Enix has announced Romancing SaGa: Minstrel Song 25th Anniversary Pack containing a download code for the game and a 1000 piece puzzle. The game is the PlayStation 2 version, which will be downloadable on PlayStation 3.

The special pack will be releasing on March 12, 2015. It is Square Enix e-store exclusive and the pricing is set to 3 990 yens. 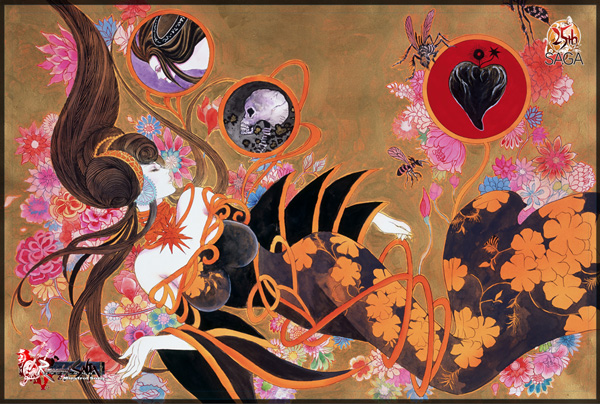 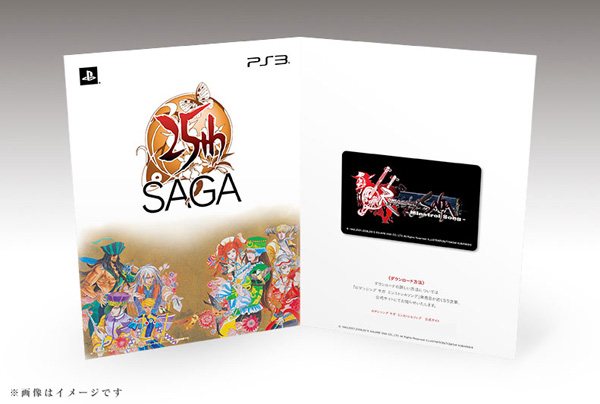 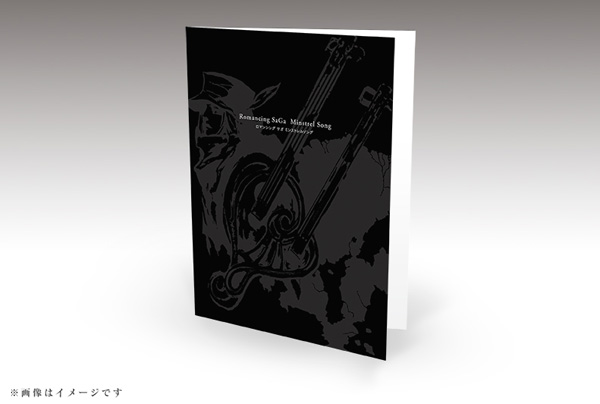