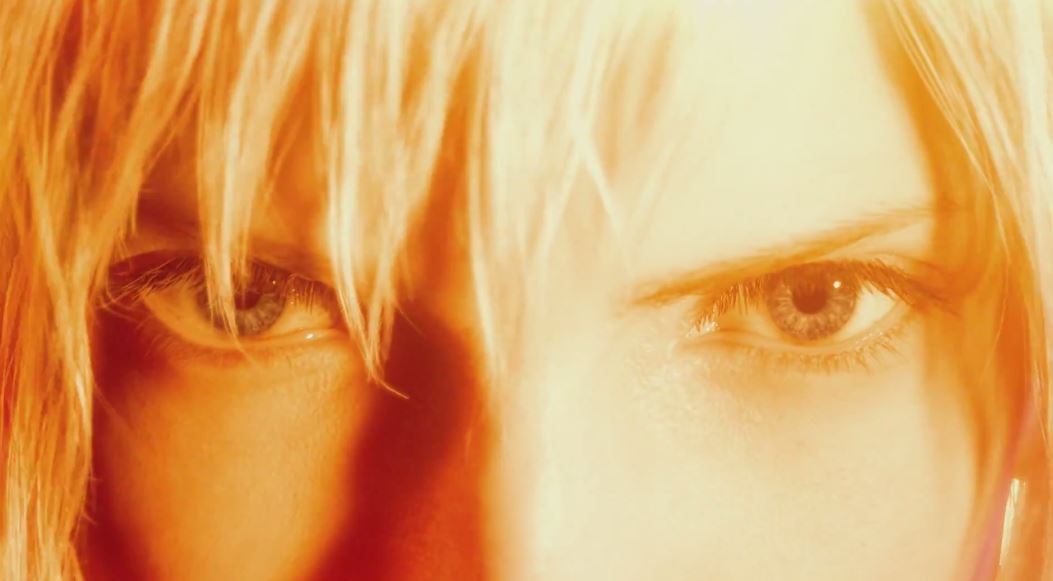 Square Enix and Valve hav alsoe teamed up to offer gamers a special pre-order promotion package: fans who pre-order Final Fantasy Type-0 HD on Steam will receive the Master Chocobo as your courier and Moogle as your ward in DOTA 2, and a special loading screen.

Final Fantasy Type-0 HD for PC is scheduled for release on August 18.