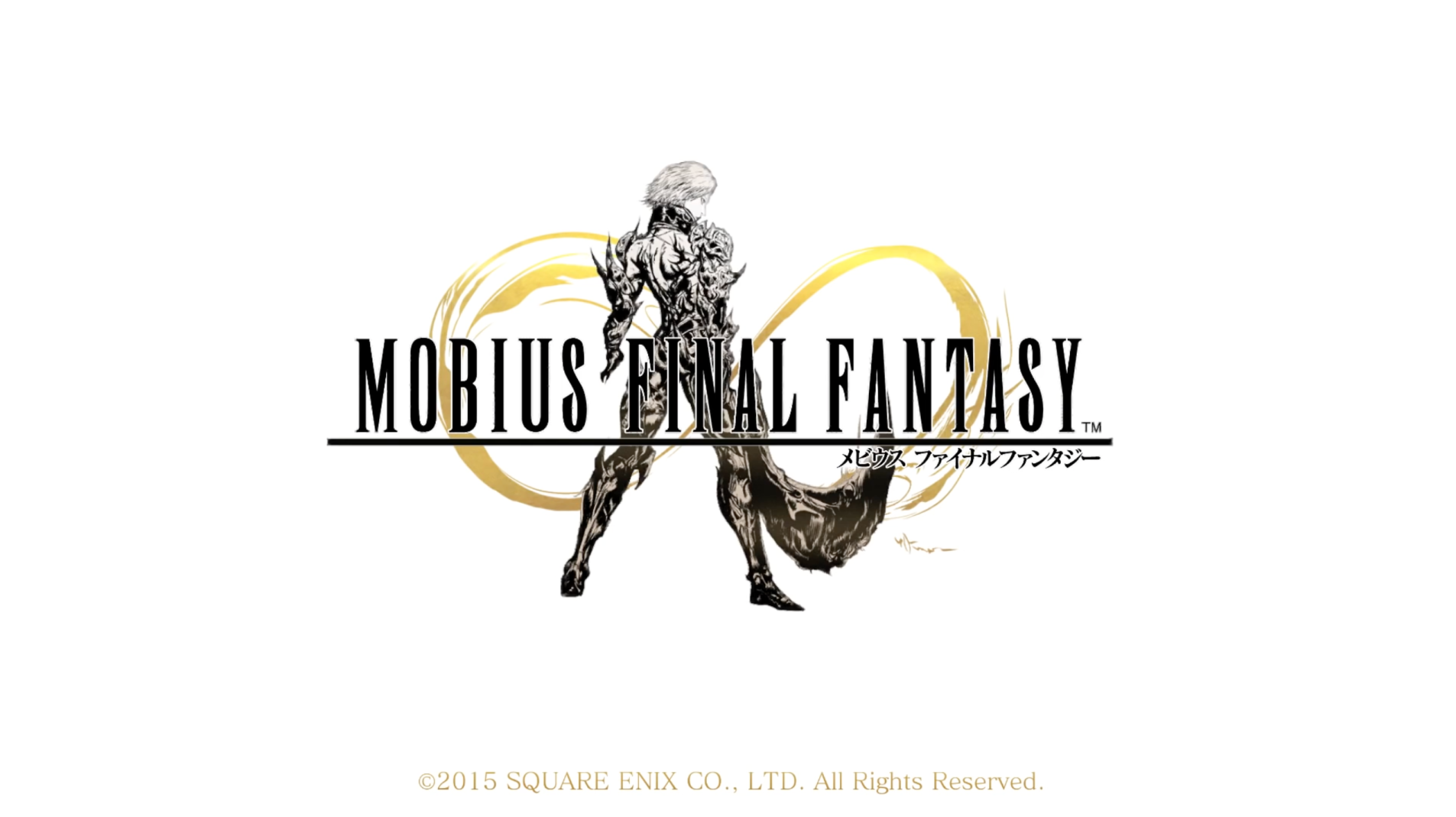 Every time Mobius Final Fantasy receives a new patch, more new alternative jobs are being added to warrior, ranger and mage categories. However, the latest patch introduced Monk – a brand new job since the release in June 2015! And as its signature feature, Mobius Final Fantasy’s treats the fans with a new job-based track – taking all adventurers into techno-dream. The soundtrack is composed by extremely talented Mitsuto Suzuki.

In December Square Enix announced that Mobius Final Fantasy has been downloaded over 3 million times in Japan – in addition, Mobius Final Fantasy was awarded as 4th best game of the year by Japanese App Store! The game was released for Android and iOS on 4th June, 2015 – the latest chapter was released last week. Now the game includes single player and multiplayer, where you can fight eidolons with your friends over the globe.

In Mobius Final Fantasy, the player controls “Warrior of Light” who wakes with amnesia in the world of Paramitia. He is one of the multiple people brought from other worlds to fight and help conquer the dark forces of Chaos. His main objective is to fulfill the prophecy where he frees the world from the darkness.

The battle system and the leveling system in Mobius Final Fantasy are slightly different from other games in the series:

Mobius Final Fantasy in the West?

Mobius Final Fantasy has been trademarked in the West, but Square Enix hasn’t yet made any further announcements or statements about the game’s release. The game is free-to-play which is why it’s recommended to create a Japanese App Store or Google Play account, if you are really interested in to give it a go.