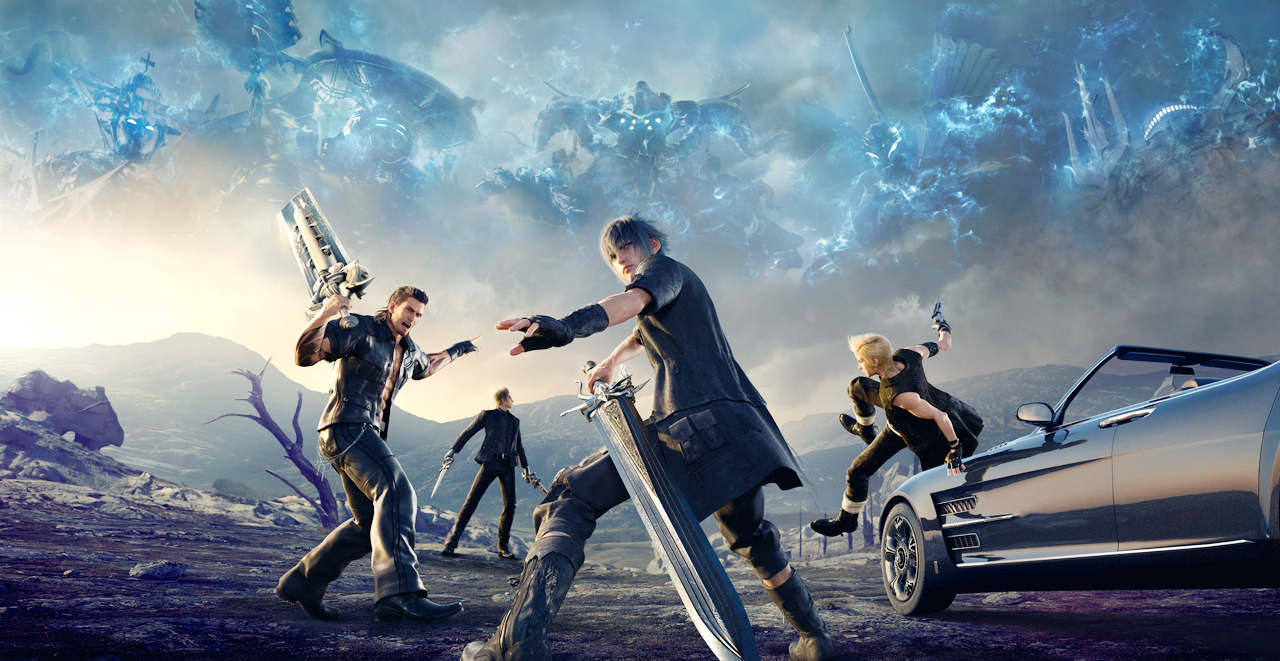 The concert will be broadcast live worldwide via Final Fantasy XV Youtube Channel, Square Enix’s Twitch Channel, starting at 19:00 BST / 20:00 CEST / 11:00 PDT. The full concert will also be uploaded to YouTube straight after the show for those unable to tune-in!

Click the video player to see how much time there’s left before the event starts.

If you are a passionate mobile gamer or just a technology enthusiast, Apple is holding a keynote today where they are going to reveal the next generation iPhone 7, Apple Watch, Apple TV and more. The new phone is rumored to feature better processors, improve cameras, wider tone screen and other new features. You can watch the keynote on the official site, starting at 10am PDT / 19 00 CEST.

Alongside Square Enix and Apple, Sony is also holding an event on their own. “PlayStation Meeting” will be revealing the latest details about PlayStation’s plans for the future by revealing new games and hardware – including rumored PlayStation 4 Neo and Slim-model that leaked weeks ahead the announcement. The event is starting at 3pm ET / 21.00 CEST. Click the video player to see how much time there’s left before the event starts.