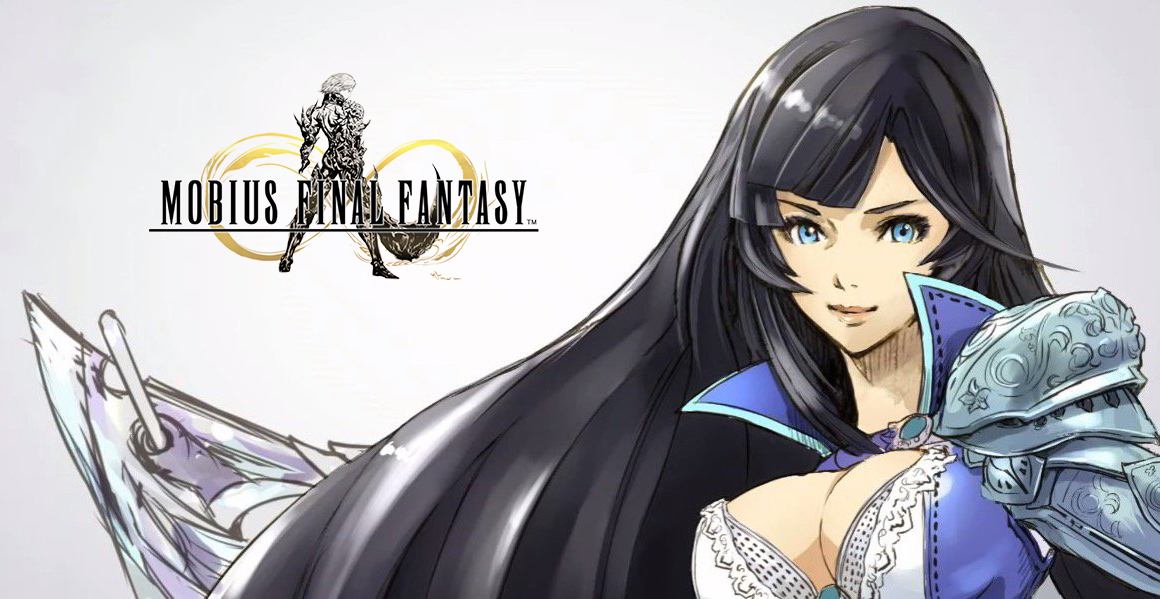 Tokyo Game Show 2016 – Square Enix has revealed that Mobius Final Fantasy is getting a playable female protagonist! Meir has already appeared many times throughout Mobius Final Fantasy’s story and she is finally becoming playable when the sixth chapter releases this October in Japan. She will main a mage class job and the player will be able to equip her with accessories such as glasses, fairy wings and pumpkin head. Meir’s voice acting is done by Mao Ichimichi whom you might already know from animes such as Digimon Adventure tri, Sword Art Online II and Durarara!! x2.

It’s worth noting that Mobius Final Fantasy has been out in Japan for over a year now, and Meir won’t become playable in the Western version of the game just yet. However, you can expect Meir to make more appearances in the game as the story progresses forwards in the upcoming months. You might even already know her as “Azure Witch” in Rings of Brave multiplayer mode that was recently added in the localized version of the game.