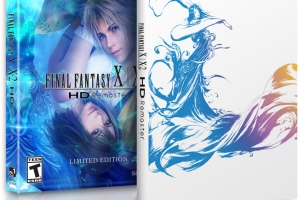 Final Fantasy X/X-2 HD Remaster is due to come out on March 18, 2014 in North America and March 21, 2014 in Europe! These announcements are for the PlayStation 3 version only. Saving Spira trailer Standard and limited editions 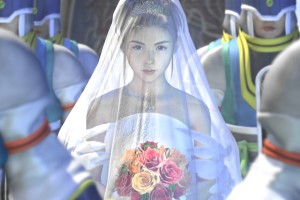 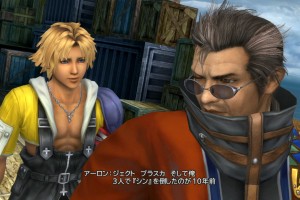 Yes, we have a lot more to share with you! Showcasing the impressive and enhanced graphics of Final Fantasy X HD Remaster, the screens show both story cutscenes and gameplay such as the playable well-known water sport in Spira, Blitzball. Remastered in HD for the Playstation 3 and […] 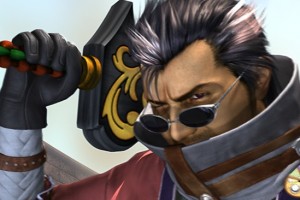 Remastered in HD for the Playstation 3 and Vita, Final Fantasy X/X-2 HD Remaster is due to come out this winter for North America and Europe, and after Christmas in Japan. The remastered versions feature an entirely remastered soundtrack, graphics, and additional content from their respective International versions […] 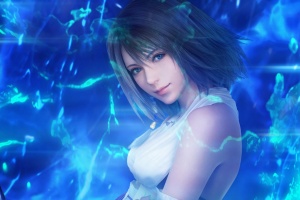 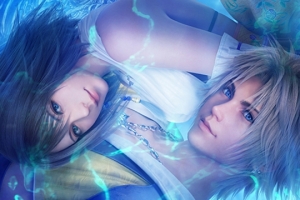 It’s finally official—the remastered versions of Final Fantasy X and X-2 are due to hit the Japanese game store shelves on the 26th of December this year. Both games have received gorgeously updated character models and textures along with a fully remastered soundtrack. It has also been confirmed […] 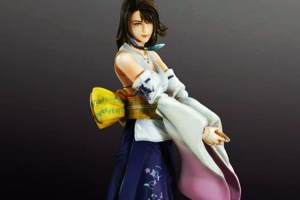