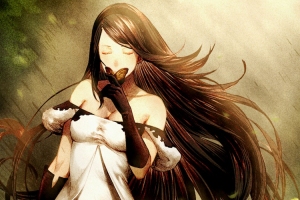 Sad news for European gamers who were hoping for a new JRPG to their 3DS devices – Bravely Default: Flying Fairy has been delayed to 2014.  Today, Nintendo announced the delay of the game in their earnings report while reporting about the bad sales of Wii U, and […] 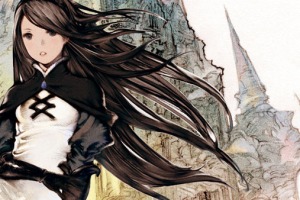 Bravely Default: Flying Fairy has been released this week in Japan. Like usually in Square Enix games, it has an incredible soundtrack. We have chosen few great tracks from the OST which are worth listening to build the hype. However the western release is still unsure, but it is highly […]

THE NEXT DEMO According to the latest issue of Jump the next Bravely Default demo will be available on Wednesday, August 1. And today Square Enix announced that at the game’s official site. The demo will be called “Job and Ability Volume.” Players will be able to try out […]

The latest issue of Weekly Jump shares brand new info about new character called Ring Abel. The magazine is saying that he is such a womanizer and tries to impress every pretty girl. He has lost his memory and acts to be a vagabond. He also owns “Notebook D” […]

Dengeki Online has a new preview of Bravely Default Flying Fairy with lots of new gameplay details, screenshots and artwork. BATTLE SYSTEM Bravely Default will be using a job system. This system is said to be similar to Final Fantasy V’s, but with the element of costs added, allowing […]

Square Enix has revealed first shots of the collector’s edition for Bravely Default: Flying Fairy which will be released on October 11 for 3DS in Japan. Collector’s edition includes: – Game – The Original Soundtrack – Art Album – AR Poster – Original Projection Case for 3DS The […]