Sad news for European gamers who were hoping for a new JRPG to their 3DS devices – Bravely Default: Flying Fairy has been delayed to 2014.  Today, Nintendo announced the delay of the game in their earnings report while reporting about the bad sales of Wii U, and the good ones of 3DS. 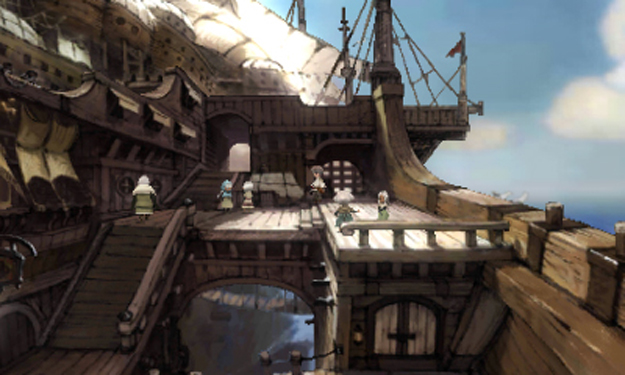 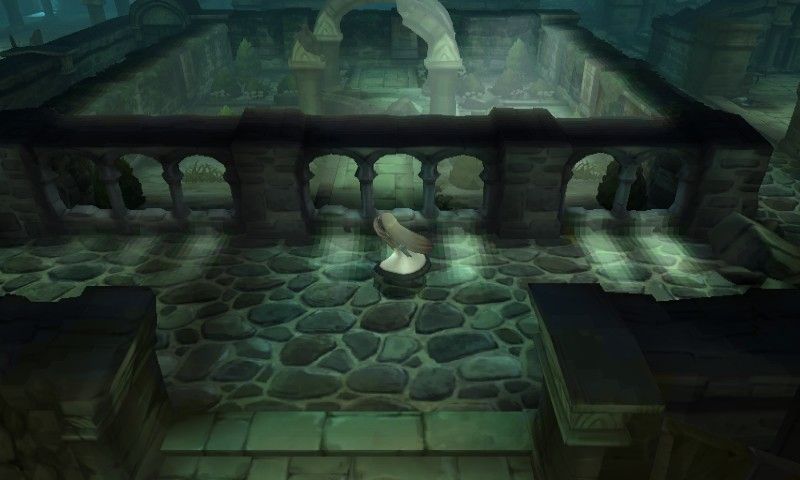 The new launch window for Bravely Default: Flying Fairy will be 2014 for both European and North American versions. The game was developed by Square Enix and released in Japan last year. Nintendo is in charge of the western release of the game.

Here is a sample song from the soundtrack: