The Final Fantasy XIII saga director, Motomu Toriyama is returning with a new project soon! That’s right! According to the Dengeki PlayStation’s 20th anniversary special interview, Toriyama is preparing to reveal a brand new title. Previously, he has worked on many Final Fantasy games as Director (Final Fantasy […]

At first, we want to express how happy we are seeing all this positivity coming from you! It’s great to see everyone enjoying the latest announcements and finding something awesome to look forward! It has made our working on this site pleasant too! 2015 will be a great […]

Square Enix has officially confirmed the downloadable playable demo of the highly anticipated FINAL FANTASY XV. It will be included with FINAL FANTASY TYPE-0 HD as a special bonus. Titled ‘FINAL FANTASY XV –EPISODE DUSCAE-,’ the demo includes elements from the opening sections of the full game, but alters […] 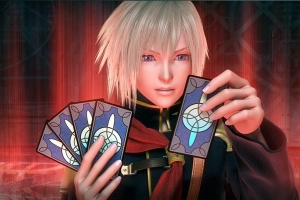 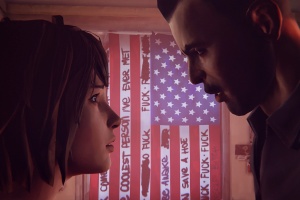