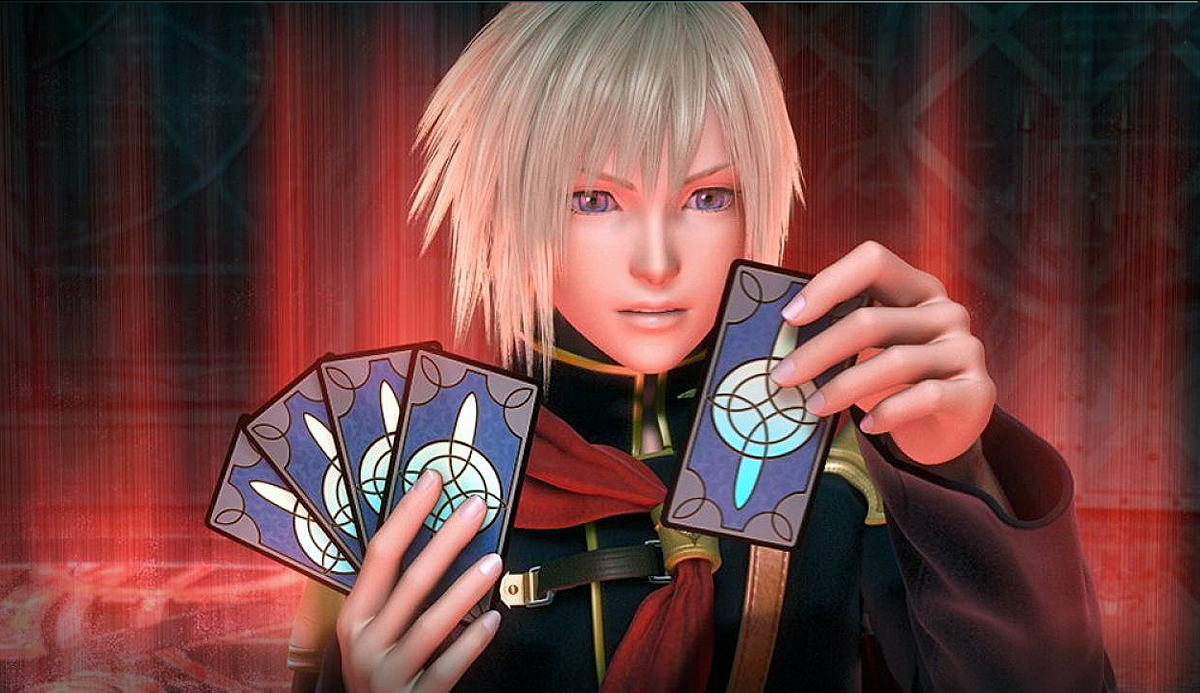 As mentioned in our previous post, Hajime Tabata explained he was excited to finally bring the portable game for the big screen and avoid technical limitations on the new-generation hardware. This could be his dream vision of how the game was meant to be originally. When asked about the Vita version, he said they will be focusing on the new-generation release at first then consider the Vita version, though, porting the new engine and DirectX11 features might be quite challenging and it’s not sure are they ready to do those compromises.

What does DirectX mean to Final Fantasy Type-0 HD in practice?

DirectX 11 won’t do any gigantic magic tricks to blow your mind but it helps developers to improve the graphics of the game by allowing them to use tools that add more details, more vibrant colors and cooler effects. The overall performance gets better and thing such as frame rate will be more stables well. Tessellation, screen space ambient occlusion, high definition ambient occlusion and postprocessing are important features but they won’t likely say you much at all – unless you are interested in game development, of course.  That’s why we added some pictures from MaximumPC’s DirectX 11 article to show you what this DirectX 11 fuss means in practice:

Note that the MaximumPC’s article is from 2010 and there has been more additional updates to DirectX 11 since then, and this is just to give you an idea how DirectX 11 actually affects to your experience: 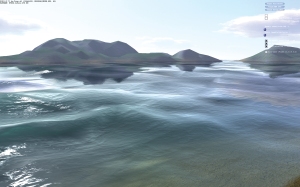 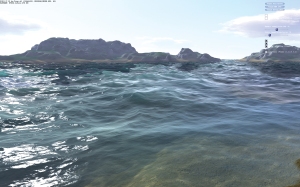 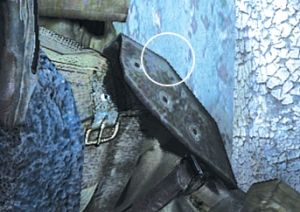 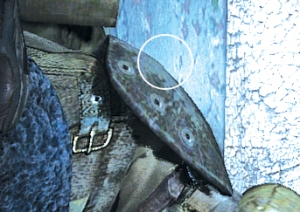 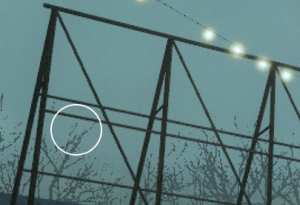 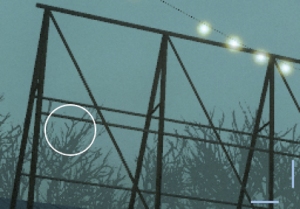