The latest trailer of Final Fantasy XV shows new areas from the wildlands where you can travel freely by a car or by walking. During your journey, you will face powerful enemies and experience the story elements of the fifteenth Final Fantasy game. The new video is actually the official trailer for the Final Fantasy XV trial version as well! Saying that, almost all areas in the trailer will be explorable in the demo. 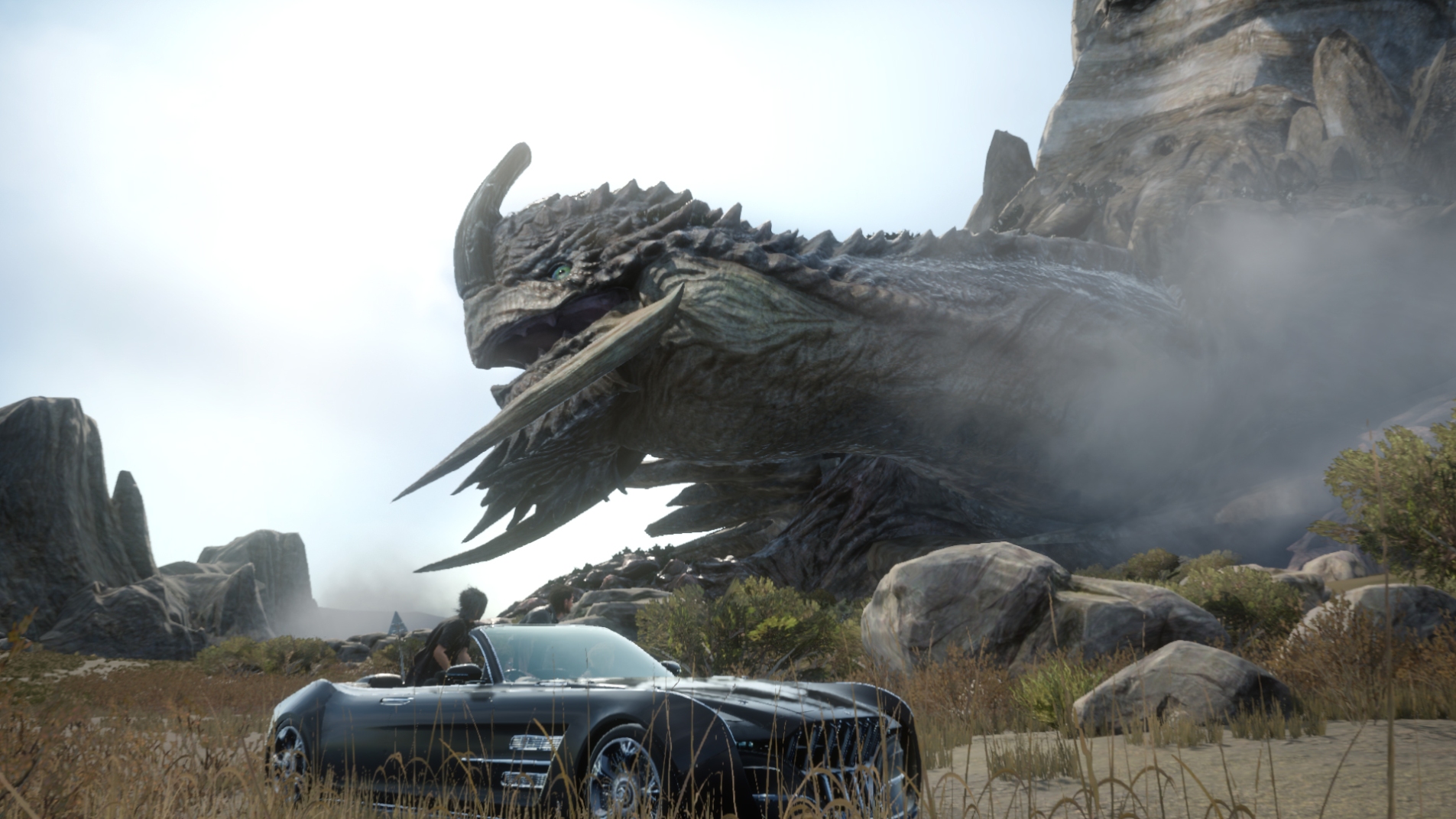 There are also new changes to the team of Final Fantasy XV: Tetsuya Nomura will be focusing on the production of Kingdom Hearts III and won’t be working on Final Fantasy XV anymore. Though, Square Enix promises they will continue working on these titles with the best staff they have to deliver great games for everyone as soon as possible. This won’t be affecting much to the game’s story since it has been set for a long time.

“In reviewing our development structure, we have decided to assign Hajime Tabata as the new director for FINAL FANTASY XV. Currently, Tabata and the entire development team are working, whole-heartedly, towards completing the production of FINAL FANTASY XVand ensuring the delivery of the highest quality FINAL FANTASY title to date,” said Square Enix CEO Yosuke Matsuda regarding the staff changes. “We invite every one of our fans to view the fruits of our labor through FINAL FANTASY XV’s demo, and promise to present a game that further surpasses expectations when the finished product is released.

“As the director of FINAL FANTASY XV, Tetsuya Nomura has mainly worked on the original concept for the story and universe in addition to creating the characters. Hereafter, he will be focusing his efforts on the production of titles that can only be made possible by Nomura, himself, and delivering products that exceed the quality of past titles, starting with another one of his representative projects, KINGDOM HEARTS III. Square Enix will continue to work on these titles with the best staff formation in an effort to deliver them to everyone as soon as possible and appreciates your continued support.”