Sephiroth Revealed for DISSIDIA Final Fantasy in the Latest Trailer 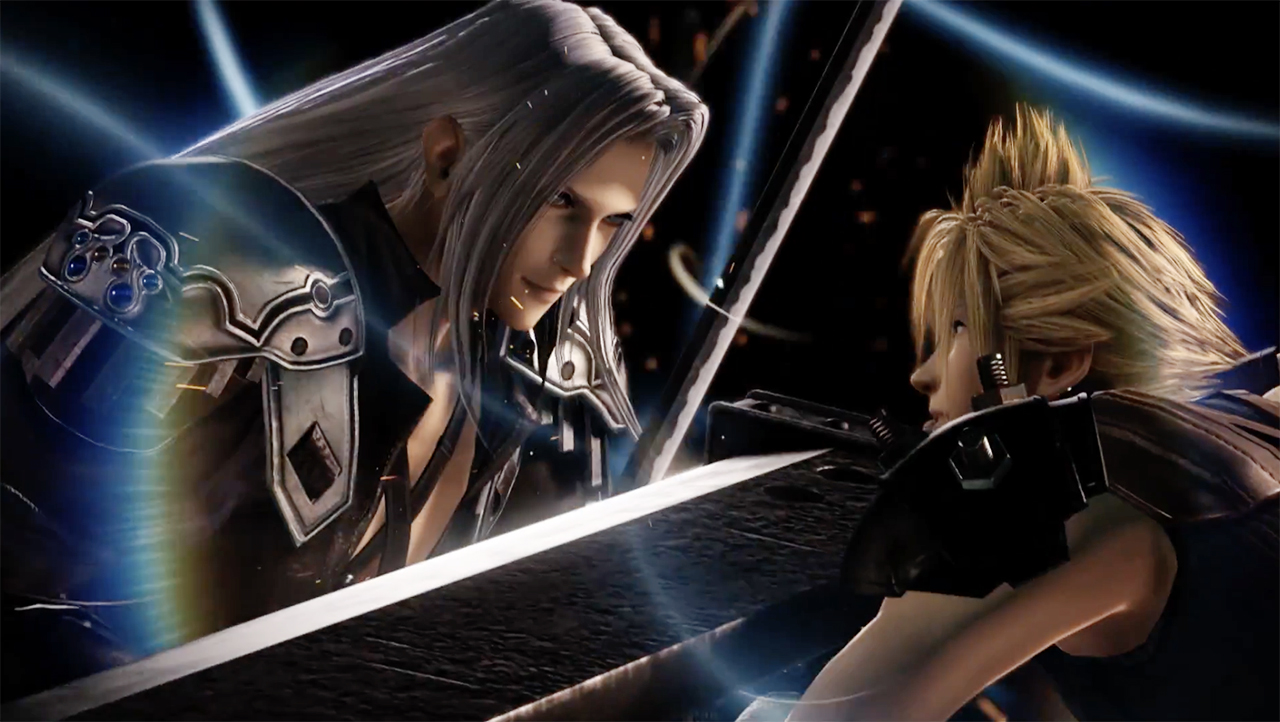 Square Enix has published a new Dissidia Final Fantasy -Arcade- trailer, revealing that Sephiroth from Final Fantasy VII will be joining in the roster! Previously in September Ace from Final Fantasy Type-0 was added in the game after being announced alongside two brand new characters, Spiritas and Materia.

Dissidia Final Fantasy was released in arcades on November 26, 2015 in Japan. The game is also planned to be released on PlayStation 4 on a later day – probably somewhere in 2017 when we are celebrating 30th anniversary of the Final Fantasy series. The idea for the arcade release is to release several patches including new maps and characters through the year and finally ship the completed edition on PlayStation 4.

The new Dissidia game features new characters and returning heroes such as Cloud, Lightning, Terra, Onion Knight, Warrior of Light, Squall, Firion, Bartz, Cecil, Tidus, Shantotto, Zidane and Vaan – with more to come. The development team estimates that there will be over 50 characters in total once all patches are out and done. Compared to the previous Dissidia games, there will be a new amazing change to the summoning system: this time the eidolons will be joining the players in the battlefield, featuring new beautifully crafted HD models. The game features summons such as Ifrit, Shiva, Ramuh, Odin, Alexander and Leviathan.

Dissidia Final Fantasy soundtrack is being composed by Takeharu Ishimoto who also worked on “Final Fantasy Type-0” and “The World Ends with You” soundtracks.