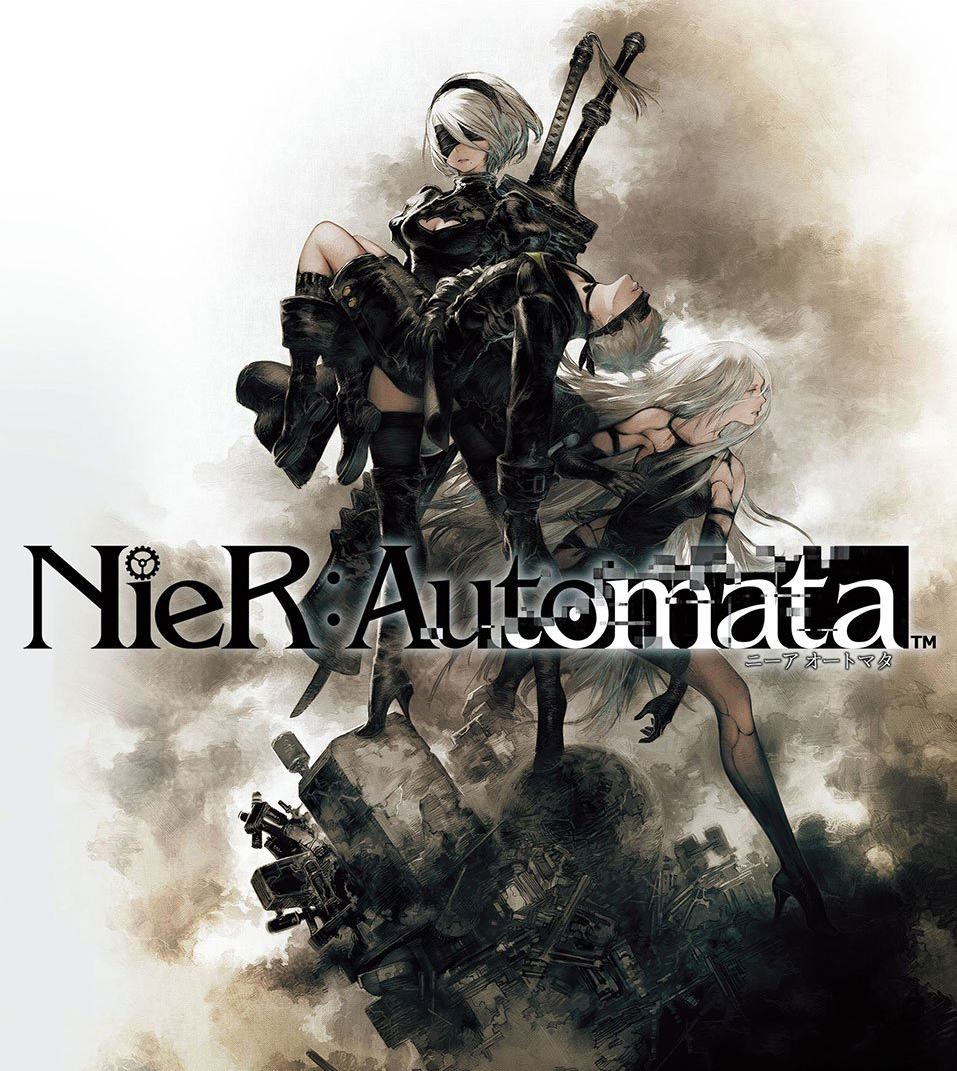 NieR: Automata Gets A Boxart by Akihiko Yoshida

Square Enix has revealed the official Japanese boxart for NieR: Automata. The game is slated for release on February 23, 2017 in Japan and Early 2017 worldwide. If you are looking for getting a hands-on experience soon, Square Enix is planning to release a playable demo later this year. NieR: Automata will be available for PlayStation 4 and PC.

Automata follows a story where invaders from another world attack without warning, unleashing their secret weapon: the machines. In the face of this insurmountable threat, the human race is driven from the earth and takes refuge on the moon. The humans develop an army of android soldiers to fight back against the mechanical horde, but succeed only in slowing its advance. To break the deadlock, a new breed of android infantry is sent into the fray: the YoRHa squad. In the forsaken wasteland below, the war between the machines and the androids rages on. A war that is soon to unveil the long-forgotten truth of this world.

Earlier this year, the composer Keiichi Okabe revealed that the original soundtrack for NieR: Automata has been finished. After discussing with the fans at Gamescom, however, he has decided to continue polishing the soundtrack even further to make it better and more amazing. More new music samples are shared nearer the game’s release.