Naturally they didn’t go too much into new details about the game and most of the “new” information was from the Active Time Report II, which aired a week earlier at Jump Festa 2015. Luckily, the fans didn’t leave completely empty-handed from the presentation: fifteen new concept art and non-playable character footage were shown from Final Fantasy XV. The non-direct feed videos can be viewed in the end of the post.

Artworks are remastered from the presentation video uploaded by TRDP90. If you share these pictures, we would like to see you crediting us, because we spent time improving the overall quality of the artworks and fixing the colors. Thank you for understanding. 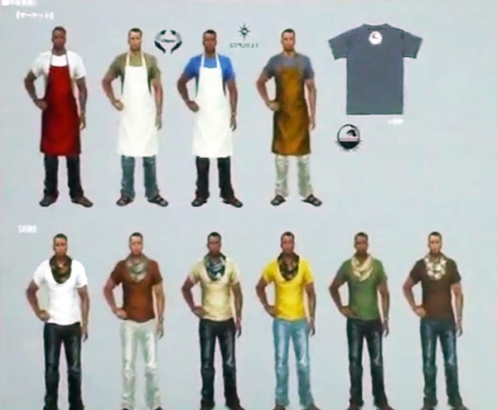 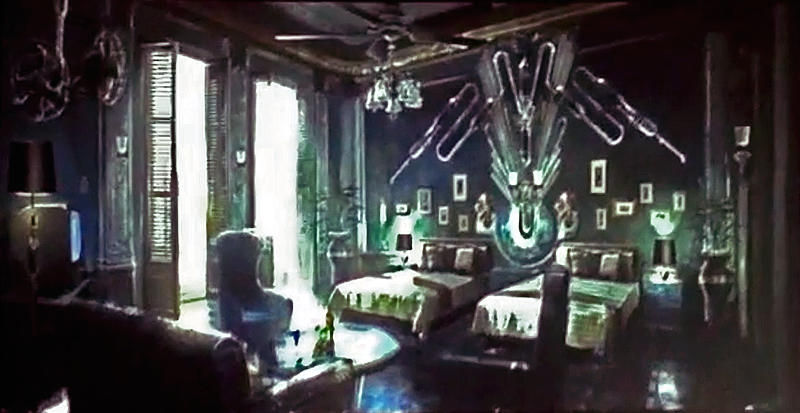 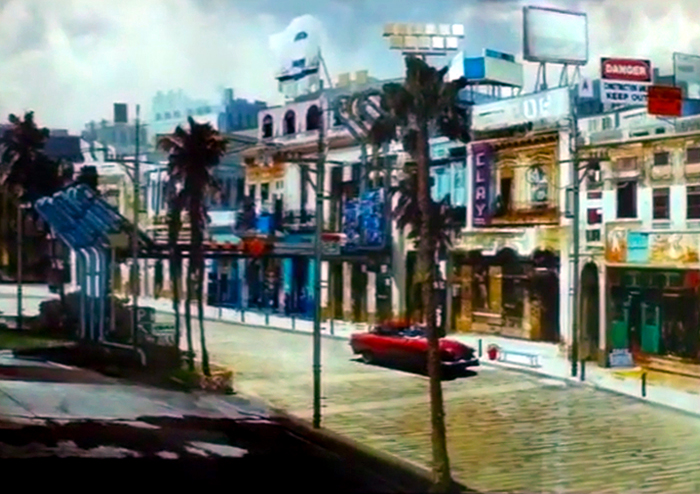 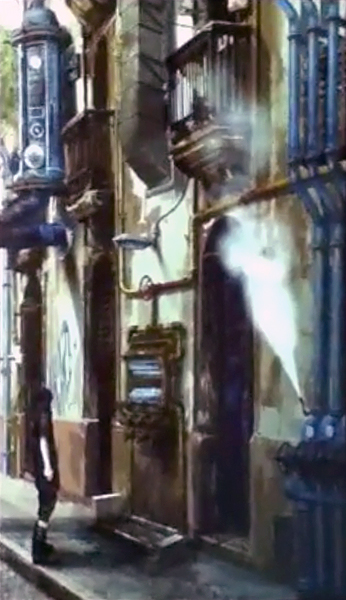 Video sources: TRDP90 and Asleep in the Fantasy