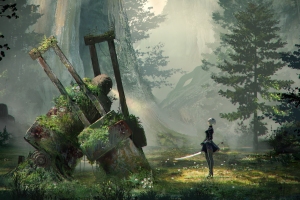 The year is 2029, and mechanically augmented humans have now been deemed outcasts, living a life of complete and total segregation from the rest of society. Now an experienced covert-agent, Adam Jensen is forced to operate in a world that has grown to despise his kind. Armed with […] 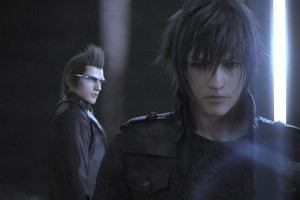 Final Fantasy XIII art director, Isamu Kamikokuryo has sketched and published a new Noctis artwork on Twitter. The picture is captioned with “Happy New Year” greetings to the fans. Isamu Kamikokuryo started as an art director for Square Enix in 1999. He is best known for his work with Final […] 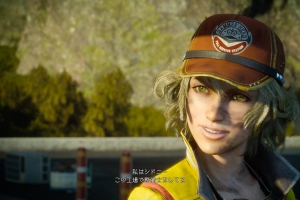 Square Enix has release a new amazing piece of Final Fantasy XIV: A Realm Reborn. The artwork is named as “Frontline” which also is known as a new PvP challenge which engages three teams of adventurers, each team representing one of the three Grand Companies, trying to do battle […]