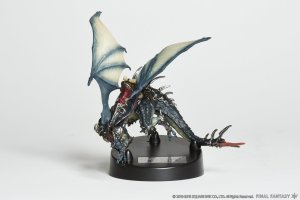 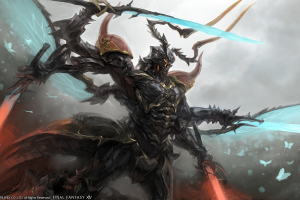 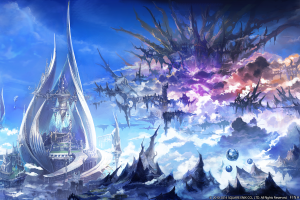 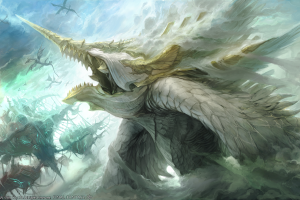 Update: Timezone confusion: The panels start an hour later than we first informed you. Two weeks ago, Square Enix announced their Pax East 2015 lineup which consist of titles such as Just Cause 3, Life Is Strange and Final Fantasy Type-0 HD, but also Final Fantasy XV and […] 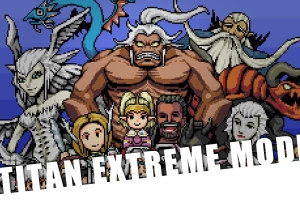 This time on Square Portal TV,  Johnny and his friends from the “Sea of Stars” free company are challenging Titan on extreme mode, which is one of the hardest fights in Final Fantasy XIV: A Realm Reborn. The right timing is extremely crucial in this trial since Titan […] 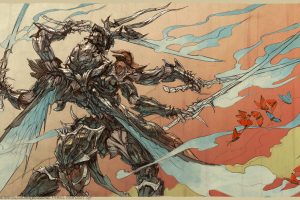 Square Enix has announced that the total number of registered players for Final Fantasy XIV has exceed four million globally! This number doesn’t even free trial users. To celebrate the new milestone, Square Enix is holding a free login campaign from Friday, February 27, 2015 to Monday, March […]