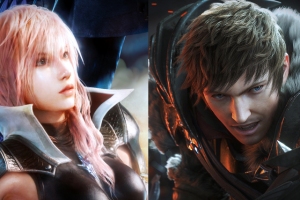 This week, the famous Japanese magazine Famitsu arranged their own “Famitsu Award 2013” show where they rewarded the best games of 2013. It was no surprise Lightning Returns: Final Fantasy XIII and Final Fantasy XIV: A Realm Reborn were both nominated alongside other successful titles such as The […] 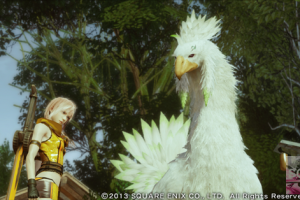 Finland (11 November, 2013) – Today, Square Portal and FFWorld are happy to release their collaboration here. We hope you enjoy reading this preview of the Wildlands demo that was experienced by the press during Lightning Returns: Final Fantasy XIII European demo tour. Please check out the promo video […] 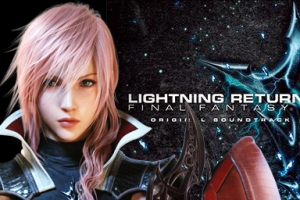