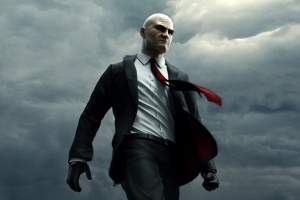 Last week you may have read Kotaku’s rumors about Final Fantasy Versus XIII being cancelled. This news were also posted by many gaming sites, but the cancelation of the game seemed very unlikely to us, especially when they released Somnus for Theatrhythm: Final Fantasy as DLC in North […]