Square Enix has announced that Kingsglaive: Final Fantasy XV will premiere this summer in Japan. The movie is first show on July 9, 2016. Square Enix also released a short commercial, featuring a brand new scene from an unknown place in the world of Final Fantasy XV. 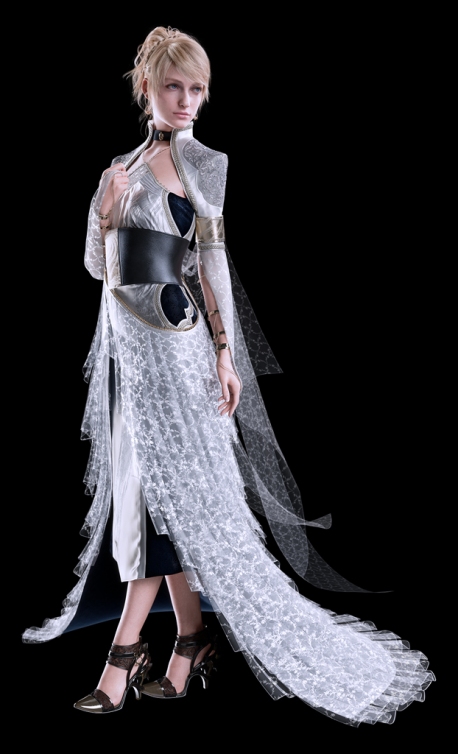 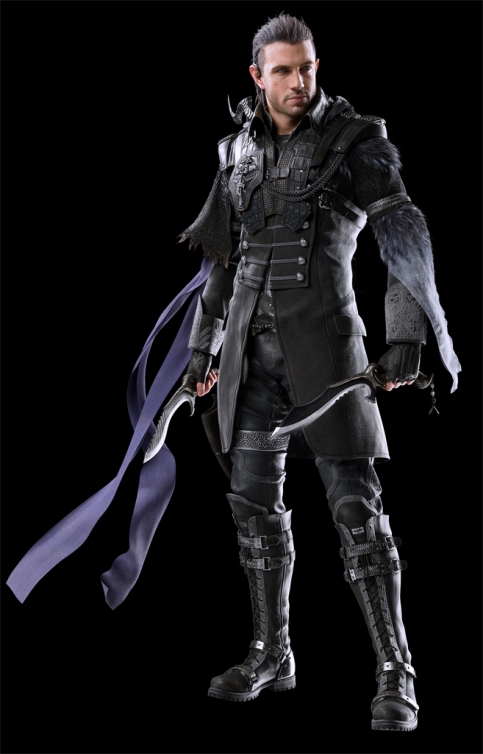 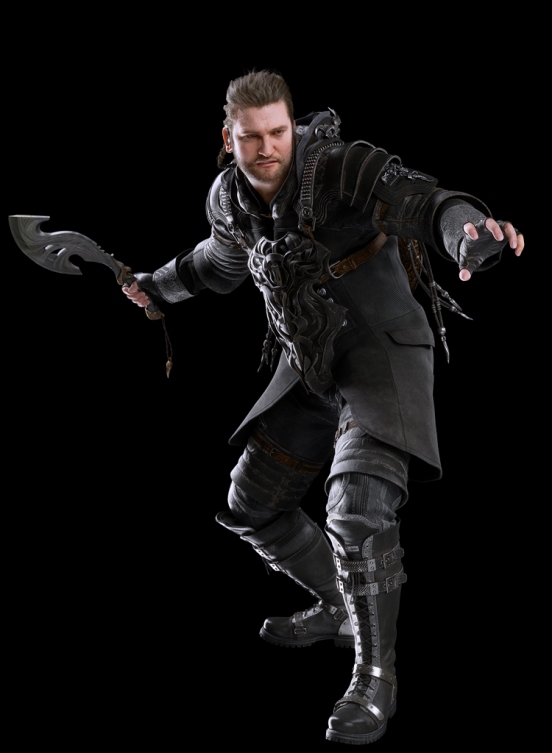 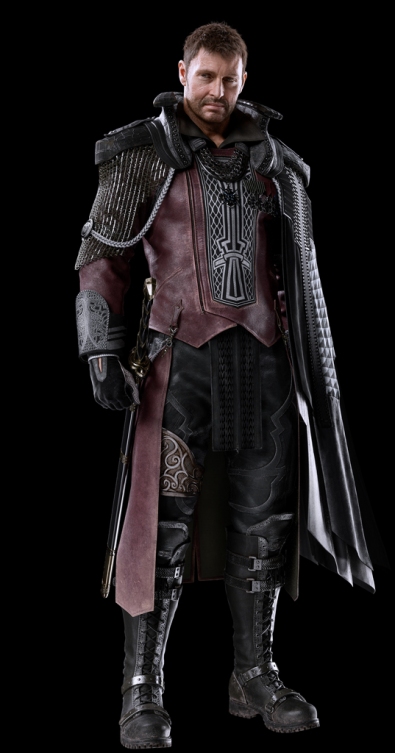 The film features voice performances from Sean Bean as King Regis Lucis Caelum CXIII, Lena Headey as Lunafreya Nox Fleuret and Aaron Paul as Nyx Ulric. However, these actors won’t be returning in Final Fantasy XV due to budgetary constraints. King Regis is based on the likeness of Jon Campling, who also did the motion-capture for the character.

Kingsglaive began production in 2013. The movie is being produced by Hajime Tabata and directed by Takeshi Nozue. The scenario is written by Takashi Hasegawa. Overall, the main staff are the same as those who create Advent Children in 2005. In addition to this, some other gaming and film production are involved: Digic Pictures and Image Engine (Jurassic World and Game of Thrones).

The original soundtrack will be composed by John R. Graham while the main theme is composed by Yoko Shimomura.

The magical kingdom of Lucis is home to the hallowed Crystal, but the menacing empire of Niflheim will stop at nothing to make it theirs. War has raged between the two for as long as most can remember. King Regis of Lucis commands an elite force of soldiers dubbed the Kingsglaive.

Wielding their king’s magic, the main protagonist Nyx Ulric and his fellow glaives stand before the crown city of Insomnia, fighting to stay the inexorable advance of Niflheim’s imperial army. Before the overwhelming military might of the empire, King Regis can only salvage his kingdom by accepting an ultimatum—he must cede all lands outside the crown city, and see his son, Prince Noctis, wed to Lady Lunafreya, the former princess of Tenebrae now captive of Niflheim. As the war of wills rages, the machinations of Niflheim transform Insomnia into an awe-inspiring battleground, pulling Nyx into a struggle for the very survival of the kingdom.

Kingsglaive: Final Fantasy XV will be available via stream and download before Final Fantasy XV’s release. It’s also included as a Blu-ray in the Deluxe Edition and Ultimate Collector’s Edition of Final Fantasy XV, which will be released on September 30, 2016